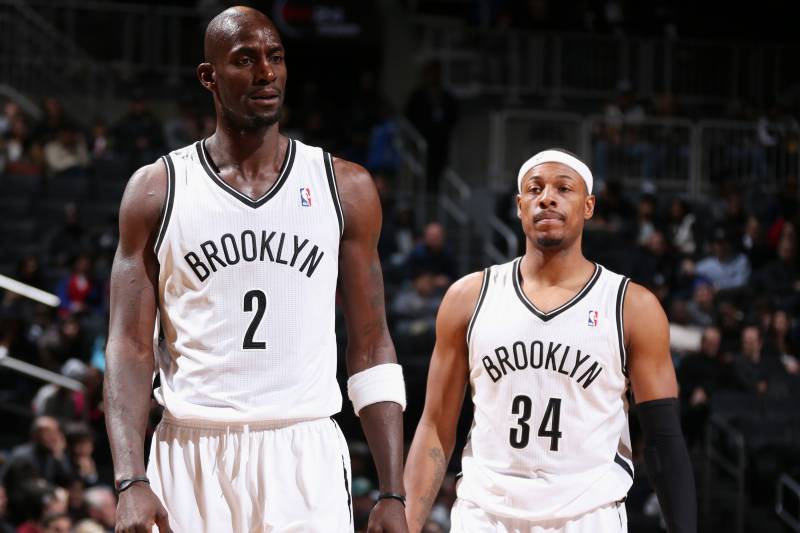 Did you know that Kyrie Irving could have been a Clipper?

Or that Bill Russell was first a Hawk before becoming a Celtic.

Trades do not always work out for both teams, as there is often a clear winner and a clear loser in every deal that is made in sports.