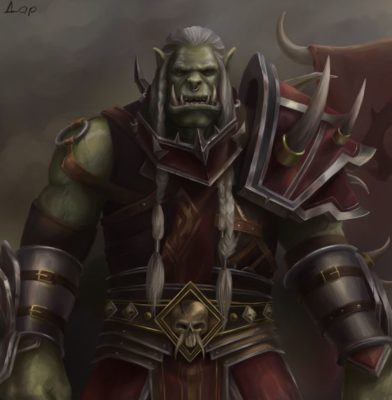 This is the ultimate video game genre for the tactical mind.

RTS (Real Time Strategy) games allow gamers to tap into their analytical nature. By promoting users to compete using a calculated and resourceful approach, this unique form of gaming serves as the bread and butter for the intellectual.

The fluid mechanics and complete control over units and structures allows users to be the military forces, the general, and the architect simultaneously.

While the vast majority of RTS video games are war based, we have seen many themes expressed throughout each generation. We’ve seen accurate representations of the Medieval era in the respected Crusader Kings series, cutting edge intergalactic cosmic warfare with Distant Worlds: Universe, and the high fantasy realm of WarCraft.

The novelty of RTS video gaming deserves to be recognized; many developers have played a hand in cultivating this category into greatness by launching some of the finest video games in history.

It’s about time we pay tribute to the best of the best in the world of RTS and introduce you to the Top 25 Real Time Strategy Games of All Time.