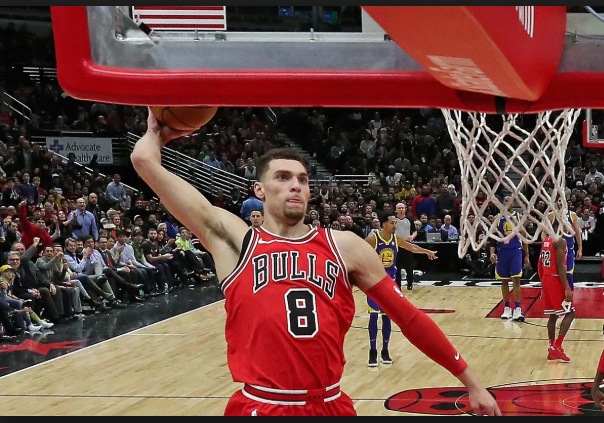 Every year there are a handful of guys that make the leap from being an average replacement-level NBA player, to becoming something far greater than that.

At the end of the year one of these players will be given the Most Improved Player award, which could also be named the “He’s averaging how many points?!” award as it usually goes to however makes the biggest leap in that category.

Now you probably have not heard of all the names on this list, but you will want to learn about these guys now as they have the potential to become future stars in the NBA.