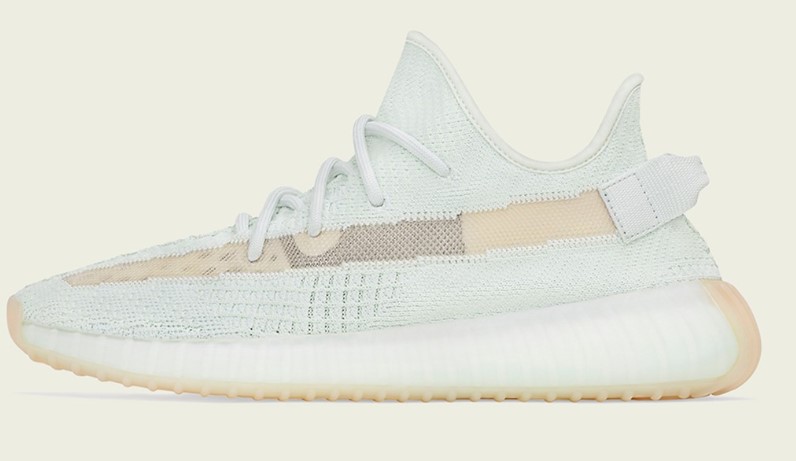 The YEEZY BOOST 350 V2 “Hyperspace” from adidas Originals and Kanye West will be releasing on March 16. The new “Hyperspace” colorway sees the sneaker’s re-engineered Primeknit upper worked into a tonal pale blue color palette. Other features of the sneaker include a post-dyed monofilament side stripe woven itno the upper and a midsole boasting BOOST cushioning.

As was recently reported by YEEZY MAFIA, the upcoming YEEZY BOOST 350 V2 drops will have more localized releases. The “Hyperspace” is set to launch exclusively at select cities in Africa, Asia Pacific, the Middle East and India through the adidas web store, the YEEZY SUPPLY site and select retailers. The sneaker will be priced at $220.