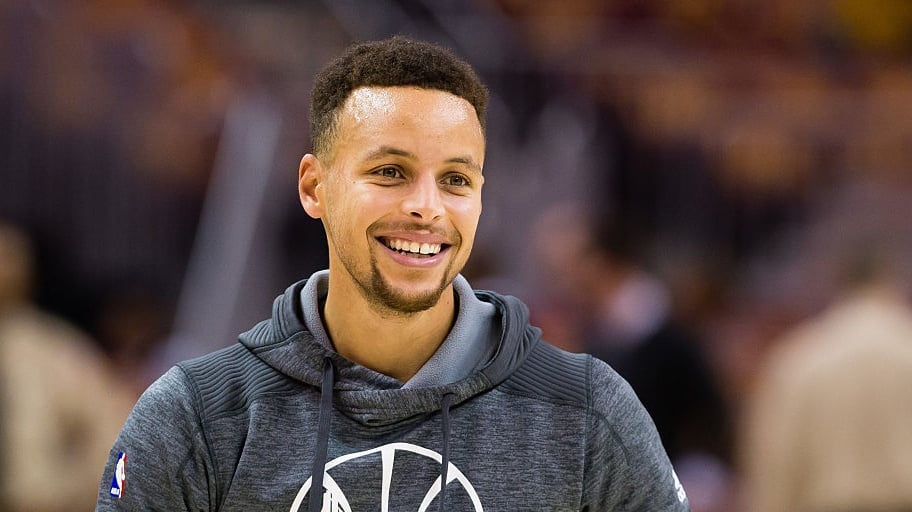 Remember when Kyrie Irving said that he believed the Earth is flat? Well Warriors’ star Steph Curry has a conspiracy theory of his own.

During an appearance on the “Winging It” podcast with Kent Bazemore, Andre Iguodala and Vince Carter, Steph revealed that he’s among the people who don’t believe astronauts landed on the moon.

The group was wondering about how humans knew the sound that dinosaurs made, Curry jumped in and the group had this exchange:

“We ever been to the moon? (Everyone responds, “Nope). They’re gonna come get us. I don’t think so, either.”

The memes will surely come soon.