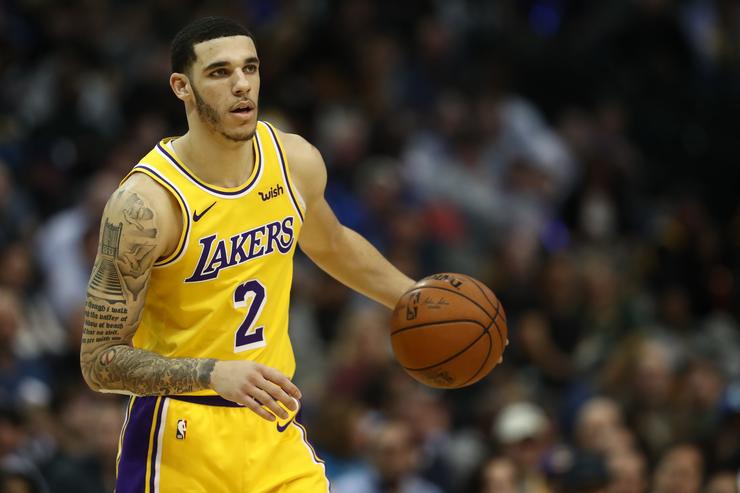 The Big Baller Brand has dropped its co-founder Lavar Ball, and as a result of that, Lonzo Ball is apparently switching to Nike.

The Lakers guard post a photo of himself on Instagram accompanied by Nike’s “It’s only a crazy dream until you do it” quote. Adding fuel to the potential switch, the photo comes accompanied by the caption “moving on to bigger and better.”

Lonzo is currently out for the season, on a Lakers team who were just officially eliminated from playoff contention, for the first time since 2005.