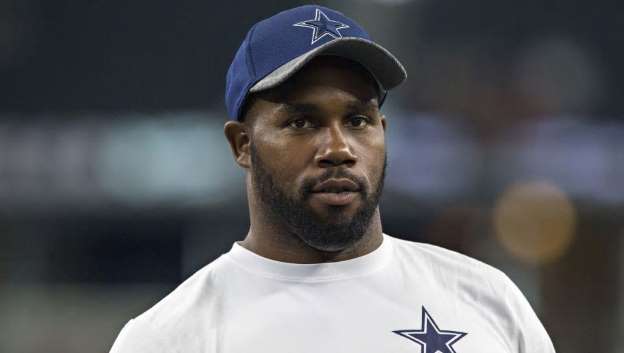 According to the Dallas Morning News, former Cowboys and Raiders running back Darren McFadden was arrested early Monday morning in the Dallas suburb of McKinney and charged with driving while intoxicated and resisting arrest. McFadden was discovered asleep in his car by employees of a Whataburger just after midnight. He was arrested shortly after.

The former University of Arkansas star was released from police custody on personal recognizance after being booked just after 10 a.m Monday morning.