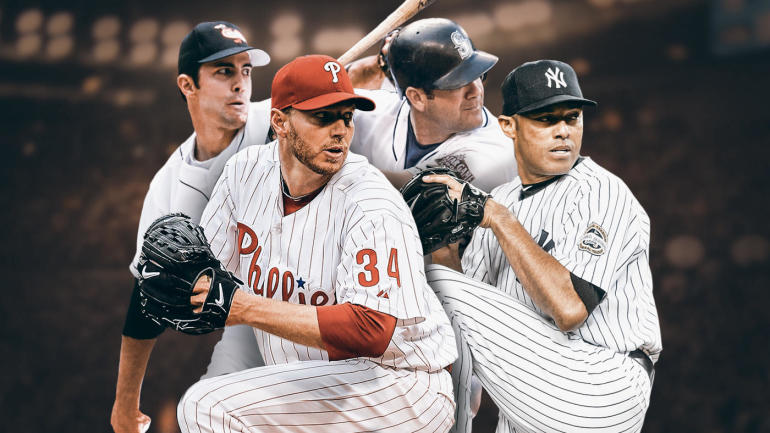 There will be four new inductees into the Baseball Hall of Fame this year: Mariano Rivera, Roy Halladay, Edgar Martinez, and Mike Mussina.

Rivera, perhaps the greatest closer in MLB history, became the first player ever to be voted in unanimously, exceeding Ken Griffey Jr., who received 99.3% of votes in 2016.

Halladay, the late ace for the Blue Jays and Phillies, received 85.4 percent of votes in his first appearance on the ballot.

Roy Halladay has been elected to the @baseballhall.

Both Martinez and Mussina have been on the ballot for years, but never received the love needed to be voted in. For Martinez, who was considered the greatest DH in MLB history, next to David Ortiz, it was his 10th year on the ballot.

Mike Mussina is officially a Hall of Famer. #HOF2019 pic.twitter.com/kw1ovBkXRn