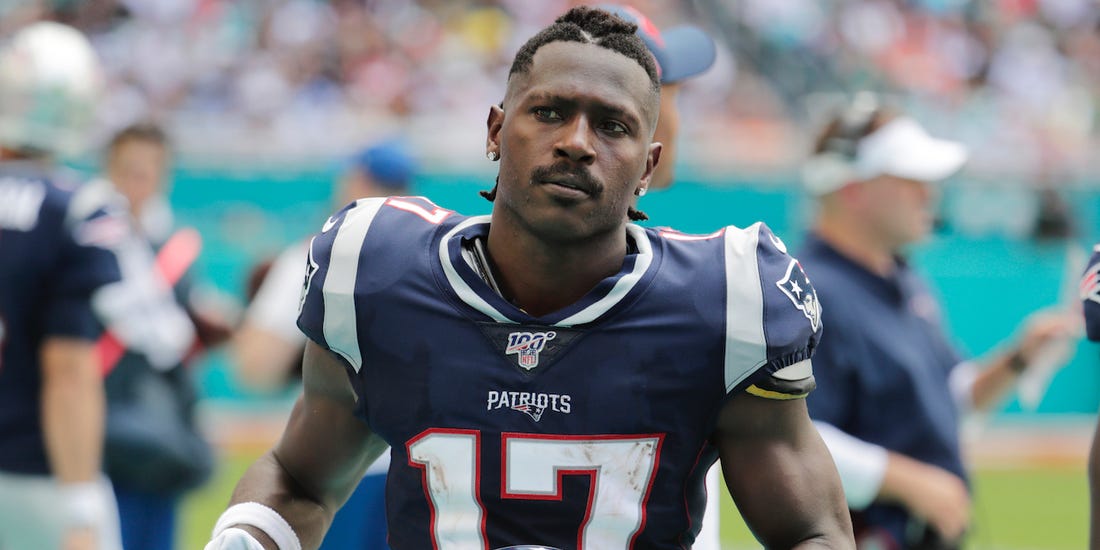 Wide receiver Antonio Brown has been pressed with sexual assault allegations, and in his most recent meeting with the NFL, it was an enduring eight hours long.

Brown has found himself in a world of trouble as sexual assault allegations were pressed on him earlier in the year. Two teams released Brown after finding out about these allegations — the Oakland Raiders, and the New England Patriots.

The meeting was taken place in Florida as Brown denied the allegations.

A source close to the situation says that Brown feels that the meeting went well, and that he was very responsive to the NFL’s questions.

Brown is being investigated by the NFL under its personal conduct policy following a lawsuit filed by his former trainer, Britney Taylor, that alleges she was sexually assaulted by Brown on multiple occasions, ESPN reports.

Brown has officially been served lawsuit papers by Taylor, which means this will be an ongoing investigation far beyond the NFL’s rules. 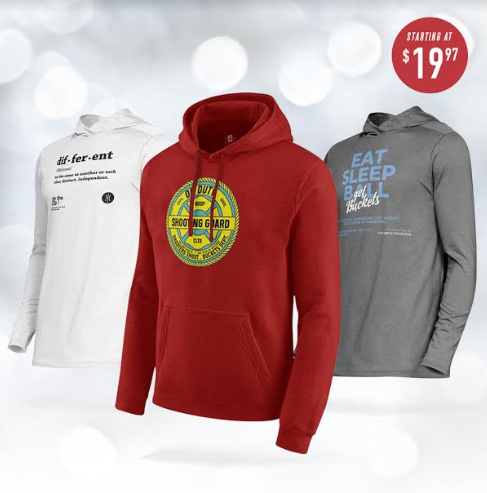 According to ESPN’s Adam Schefter, that barring a significant turn of events, Brown is not expected to play again this season.