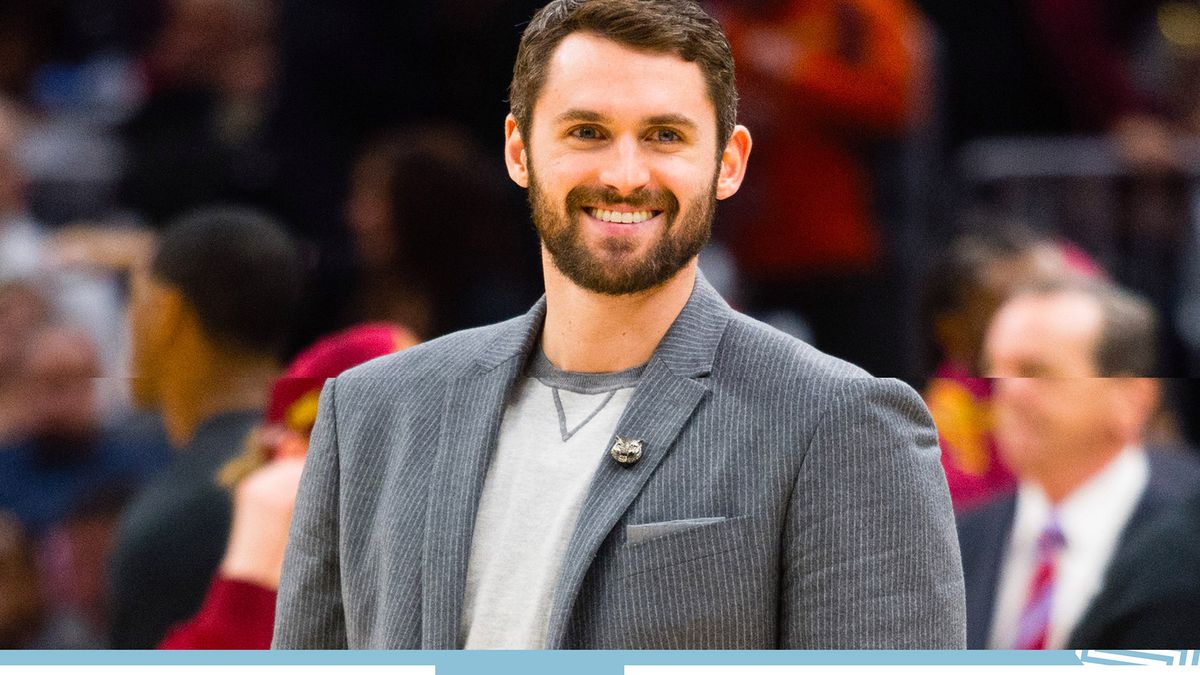 Cleveland Cavaliers’ star, Kevin Love, has an unpopular opinion among his fellow athletes about social media.

Throughout the previous off-season, Love was constantly posting images of him and his girlfriend living their best life.

Love has been open about his struggle with depression and anxiety, and claims that he has found an outlet to not only help him, but help inspire others as well.

“I used to be a guy who kept to myself and was reluctant to share my life, but that was me having quite a bit of social anxiety and the feeling of constantly having a threat and swimming upstream. So I figured I’m just going to live my life and share it, and by even sharing my story through mental health, it’s allowed me to help a lot of people.

On Thursday, the NBA awarded Love its October NBA Cares Community Assist Award “in recognition of his outstanding efforts to raise awareness, resources and support for mental health.”

Love first detailed his mental health in an essay for The Players’ Tribune titled, “Everybody is Going Through Something,” writing about his first panic attack and his need to seek professional help, USA Today reports.

The trips that Love and his girlfriend took this off-season were important to Love as he went around sharing his struggles with mental illness, and wanted to let others know that whatever they may be going through, one can still become successful as he has.

One trip to Thailand was planned by the couple, but the others were just on the spur of the moment. Love spoke about what it was like to have people so curious about his story.

“We just found different places and once we started sharing it and were relentlessly curious, stuff started finding us, People started reaching out and saying, ‘Hey, have you looked at this? Hey, we want to offer you guys this. Would you post about it? Would you show it on your stories?’ Yes, of course! Can we bring our dog? One thing led to another.”