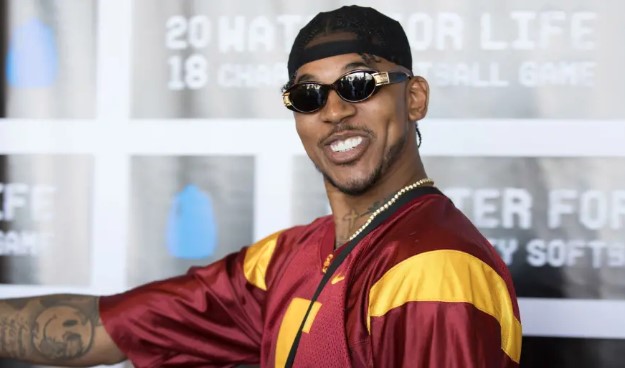 NBA Entertainer Nick Young, affectionately known as Swaggy P, is being investigated after an altercation with a fan at a car wash in Los Angeles.

According to TMZ, Young was hanging out at a Los Angeles car wash last Friday, when a fan recognized him and asked for a photo. Young reportedly declined, but the fan went ahead and took a picture anyway, a true dick move that provoked Young into, in TMZ’s words, “firing off a nut shot.”

Young was also accused of grabbing the guy’s phone and leaving the car wash. The aggrieved fan called the LAPD and lodged a report, though no arrests have been made.

Swaggy was waived by the Nuggets in December, after playing just 4 games with them.