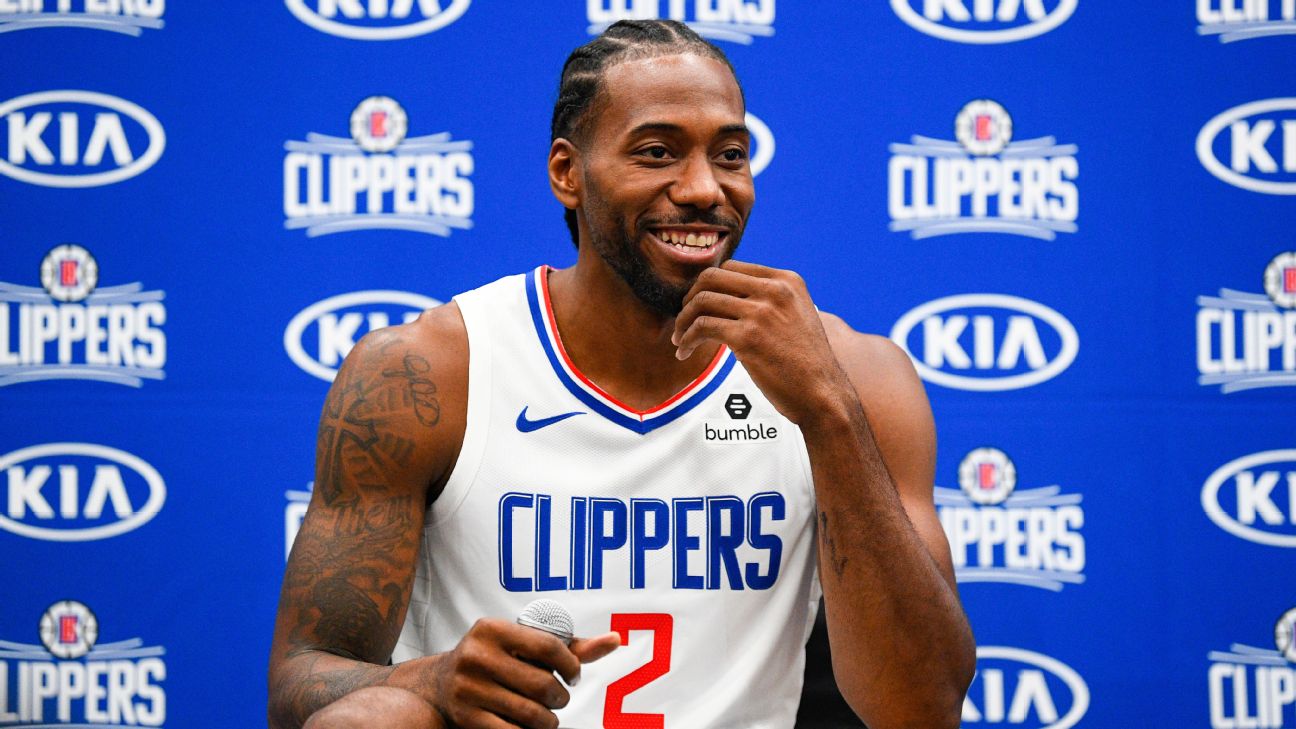 The Los Angeles Clippers are one of the top seeds in the western conference, but Kawhi Leonard expects more from this team.

The Clippers have been successful this season, even without their second star in Paul George, but Leonard believes the team still has room for improvement.

Although Leonard has been happy with the team’s success through the first ten games, totaling a record of 7-3, this is what he had to say:

George is clearly a missing piece to this team, but with how successful the team has been without him, his addition is going to be a scary sight.

Leonard and George are two of the best two-way players, and leaders in the league as both players are very experienced. George is expected to return by Thursday against the New Orleans Pelicans.

Leonard also continued to explain the struggles that the Clippers are going to have to endure to get to the next level.

“It’s gonna take success, mistakes, arguments, losing games, and winning games to get to that next level. It’s about not shying away. We all gotta keep being aggressive and let each other know when we see something out there.”

As Leonard is a two-time NBA champion and Finals MVP, it’s clear that he understands what it takes to win a championship. It also seems that he is ready to lead another franchise to the top once again.

Thanks for reading! Tristan is an NBA Writer for Playmaker HQ who covers all 30 teams. You can follow him on Instagram @TristanMeltonHQ. Stay tuned for future articles.