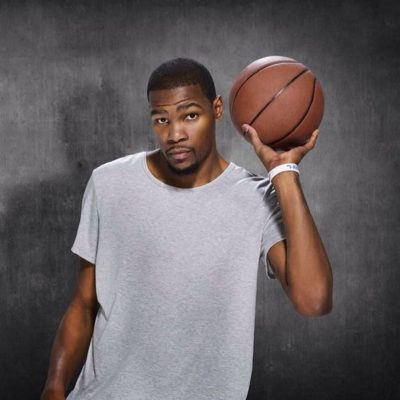 The NBA drama thickens as the trade deadline passes.

The East got a lot better, Anthony Davis is awkwardly playing the rest of the season in New Orleans, and Kyrie doesn’t owe the Celtics sh*t.

Among the trendiest discussions in basketball, the theory of Kevin Durant joining the New York Knicks next season is heating up the fastest.

Durant’s loyalty to Golden State has been in question dating back to the Draymond Green-KD fiasco earlier this season in November. To be fair, Kevin Durant doesn’t owe the Warriors sh*t either. He has helped bring back to back rings to the bay and is currently favored to 3 peat this postseason.

For those reasons, we find it odd that KD would walk away from this dynasty. However, after reading the writing on the wall, change appears inevitable for Kevin Durant. KD’s New York ties are stronger than you know, the evidence pointing Durant to joining the Knicks is undeniable at this point.

Even Prime Steph Curry and Steve Kerr will have a tough time convincing KD to re-sign. A lack of talent in New York is the least of his worries, expect Kevin Durant to make this trip to NY with the company of another All-Star or 2…

Lets look at the signs that point to Kevin Durant becoming a New York Knick next season, starting with a recent big business decision.