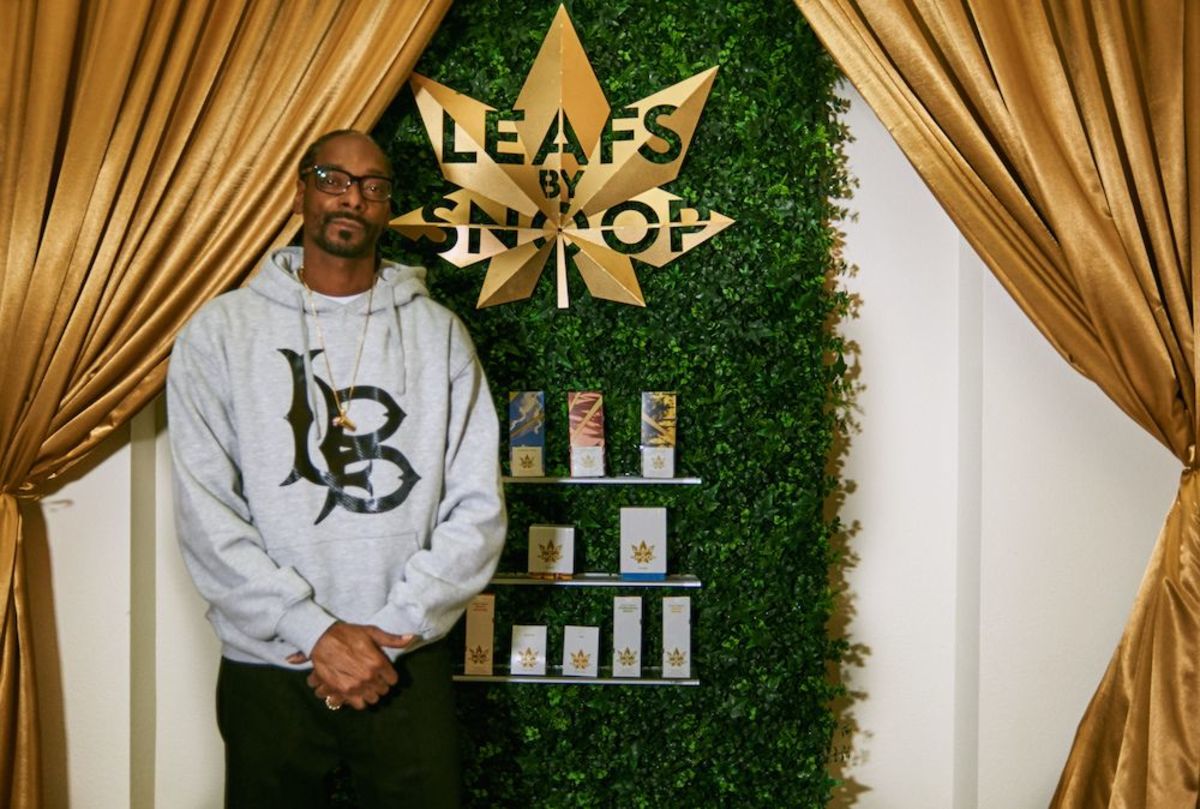 Hip-Hop legend Snoop Dogg has been known for his strong support of marijuana, both legal and illegal, and he recently established a weed business, called Leafs By Snoop. Well it turns out that one entity, the NHL’s Toronto Maple Leafs, has a beef with Snoop’s logo.

The hockey team contends that Snoop’s Leafs violate their American trademark in a variety of ways. According to The Independent, the team filed suit in the United States against Leafs By Snoop last year, claiming they have trademark on the word ‘leafs’ and the maple leaf pattern the team uses as its primary logo. The team claims that Snoop’s company logo looks too similar to their own.

Looks to me that Canopy Growth is trying to benefit from its Snoop Dogg logo ‘Leafs by Snoop’ resembling the Toronto Maple Leafs logo.
A separate legal issue could that it has a celebrity endorsement. #cannabis #branding $WEEDhttps://t.co/ecKICQsCIb pic.twitter.com/EttWFX5EO6

It’ll be interesting to see what happens with this development.