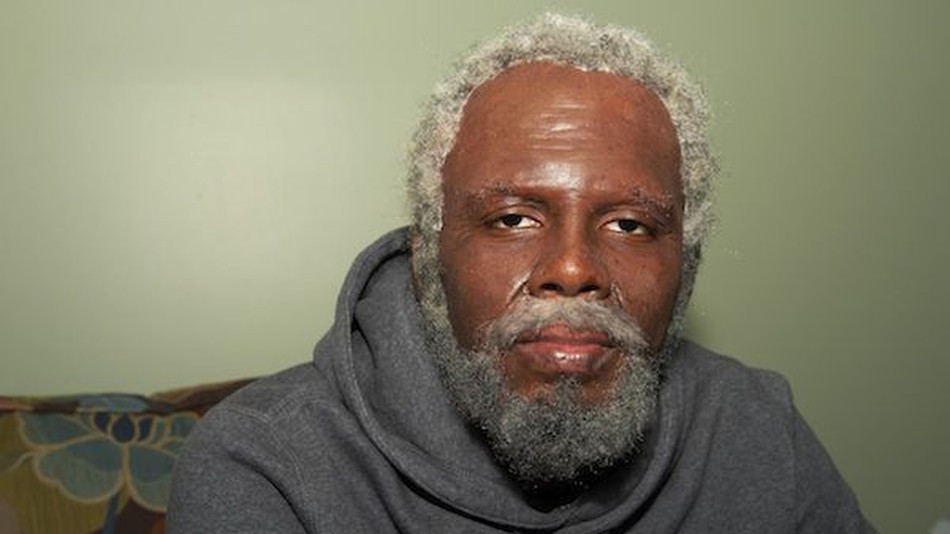 Off his success from Uncle Drew, Kyrie Irving will star in another upcoming movie. Variety reported on Monday that Irving has signed on to an untitled project about the famed haunted hotel in Oklahoma City that NBA teams somewhat regularly stay in.

‘Imagine Entertainment has preemptively optioned an upcoming Players’ Tribune article, an oral history of experiences from NBA stars who have stayed at the Skirvin Hotel in Oklahoma City. The hotel is frequented by traveling NBA teams, but some players refuse to stay there because of its reputation. The hotel was opened in 1911 and is listed on the National Register of Historic Places.’

Irving told Variety that he has his own history with the hotel, which is why he was interested in the project.

‘The project is being developed as a horror film blending scares, satire, wit and social commentary inspired by the folklore of the Skirvin Hotel. The hauntings are believed to have started in the 1930s when the hotel’s owner had an affair with a chambermaid which led to her tragic demise.’