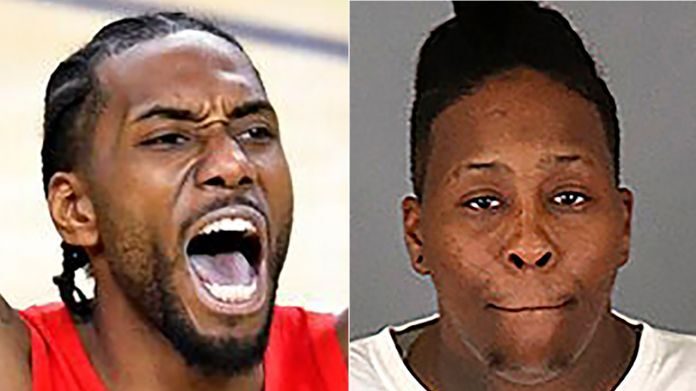 A relative of NBA star Kawhi Leonard has confirmed his sister is one of two women accused of robbing and killing an elderly woman at a Southern California casino.

According to The Riverside Press-Enterprise, 35-year-old Kimesha Williams and an accomplice followed an 84-year-old woman into a bathroom at Pechanga Resort Casino on Aug. 31, broke her skull and stole her purse. The victim died Wednesday.

A Riverside County sheriff’s investigator is asking a judge to keep Williams held without bail, saying she may flee and “has family that are well-off and could post her bail.”

More details will definitely come from this story.