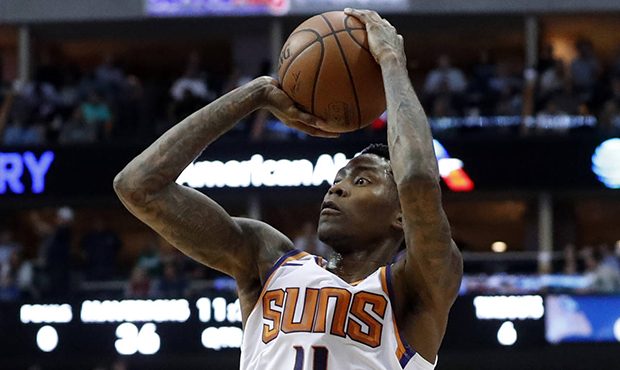 The Suns-Mavs game on Tuesday night was all about Dirk Nowitzki’s final game of his storied 21-year career. However, there was another old cat who made headlines in the game as well: 39-year-old professional scorer Jamal Crawford.

While J-Crossover has not announced any plans to retire after the season, he played as if it was his final game, erupting for 51 points.

With the 50-point game, Crawford becomes the first player in NBA history to score at least 50 points for four different teams.

The 39-year-old @JCrossover joins Michael Jordan, Kobe Bryant, Karl Malone and Alex English as the only players in NBA history over the age of 35 to drop 50 points, per @bball_ref. https://t.co/eGd36OyPEU