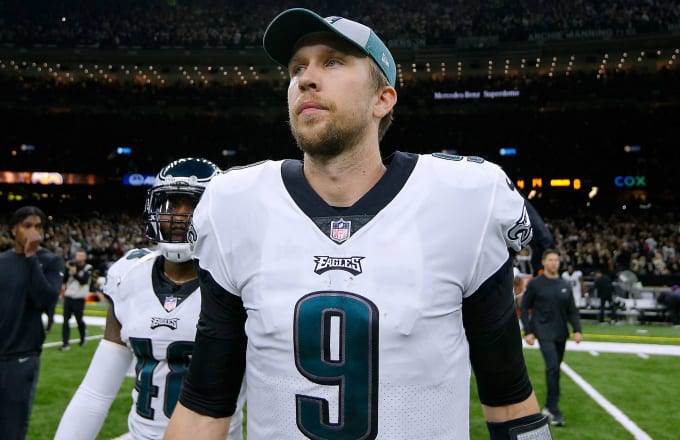 According to Les Bowen of The Inquirer in Philadelphia, the Jaguars are expected to come to an agreement with Nick Foles before NFL Free Agency begins on March 13.

Foles lead the Eagles to a Super Bowl win two years ago, taking over for an injured Carson Wentz. He also managed to once again help an injured Eagles team reach the playoffs this past season after Wentz got injured again.

He should be an upgrade over Blake Bortles for a young team that reached the AFC Championship game just two seasons ago.