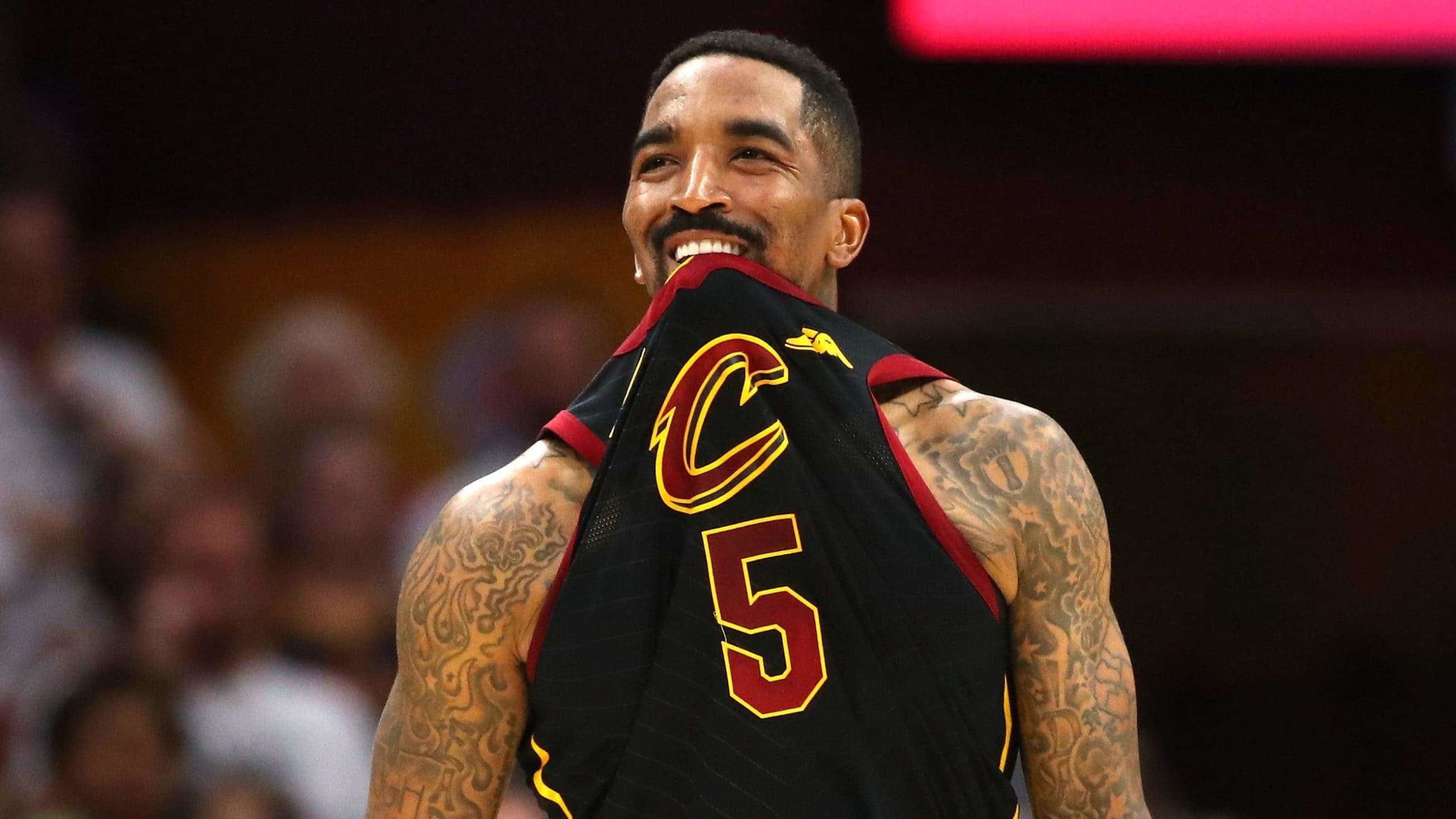 J.R. Smith turned down a $1.6 million offer from Jiangsu a team in the CBA.

Smith played in China during the lockout with Zhejiang, averaging 34.4 points, 7.4 rebounds and 4.2 assists per game.

Smith remains an NBA free agent after declining a invitation the same day Jeremy Lin announced he would sign with the Beijing Ducks. Smith believes he can still find an NBA team to play for during the 2019-2020 season. JR Smith is a respected outside shooter but with age and past history makes him skeptical to teams about their locker room.

Can Jr Smith still play? Here are some of his best highlights with the Cavs.