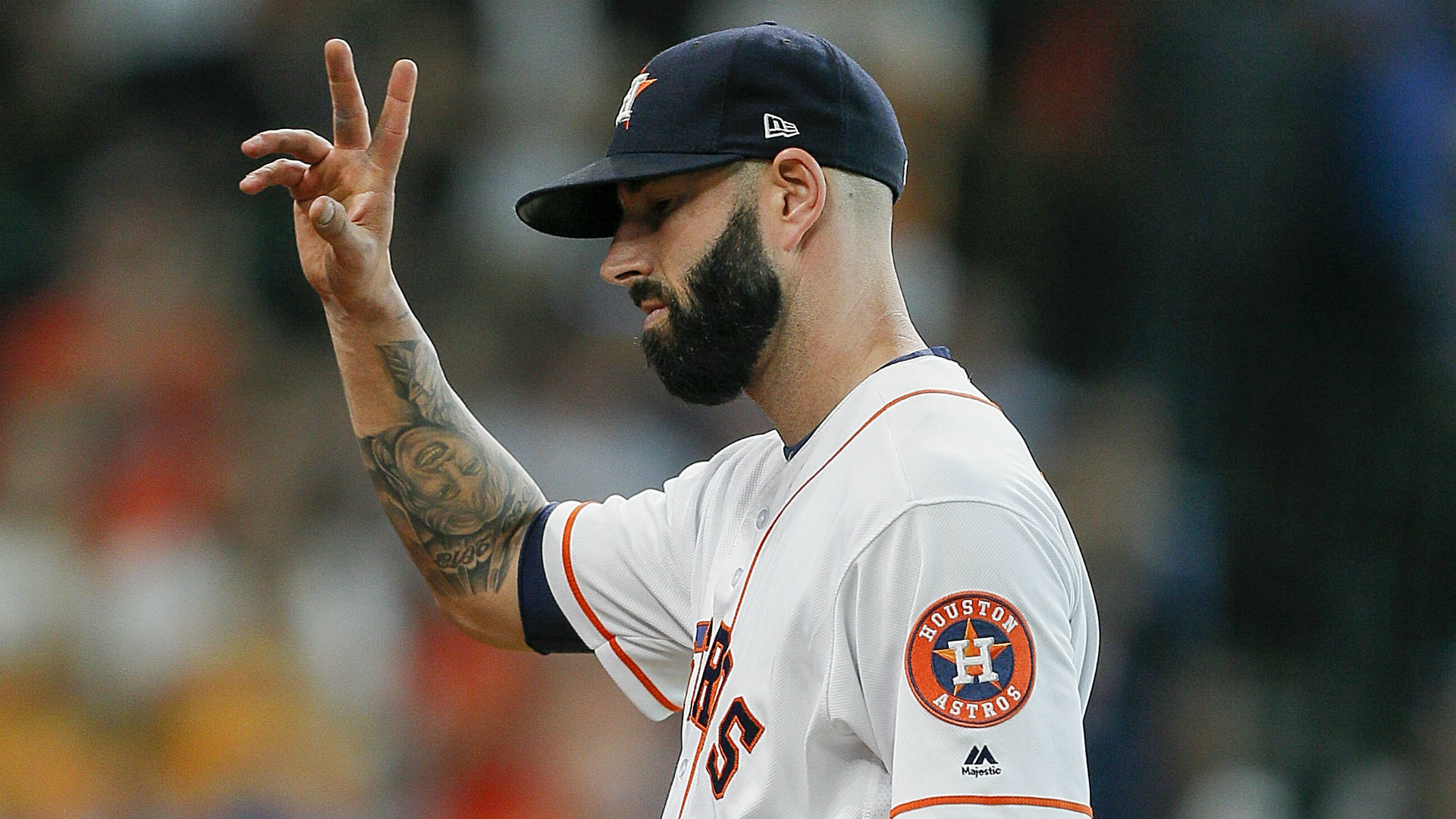 Mike Fiers, former pitcher for the Houston Astros, has accused them of using cameras to steal signs during their 2017 championship run.

Fiers is currently a pitcher for the Oakland Athletics, but in an interview, he spoke about his former team, and how signs relayed electronically are having a negative impact on baseball.

“I just want the game to be cleaned up a little bit because there are guys who are losing their jobs because they’re going in there not knowing, young guys getting hit around in the first couple of innings starting a game, and then they get sent down. It’s [B.S.] on that end. It’s ruining jobs for younger guys.

The guys who know are more prepared. But most people don’t. That’s why I told my team. We had a lot of young guys with Detroit [in 2018] trying to make a name and establish themselves. I wanted to help them out and say, ‘Hey, this stuff really does go on. Just be prepared.'”

The Astros released an official statement, but not giving much information — as expected.

“Regarding the story posted by The Athletic earlier today, the Houston Astros organization has begun an investigation in cooperation with Major League Baseball, it would not be appropriate to comment further on this matter at this time.”

Sign-stealing is part of baseball, which Fiers admitted, but he claims that they went too far by bringing advanced technology into their strategy.

One host of the Talkin’ Baseball podcast broke down a sequence on Twitter where he believed the Astros were relaying signs to the batter by banging on the dugout, per source.

It still has not been proven that the Astros were using this strategy, but it would certainly be an unethical way of trying to win.

If the Astros are found guilty of doing this, they can expect a hefty fine from the MLB, and to lose a decent number of fans.