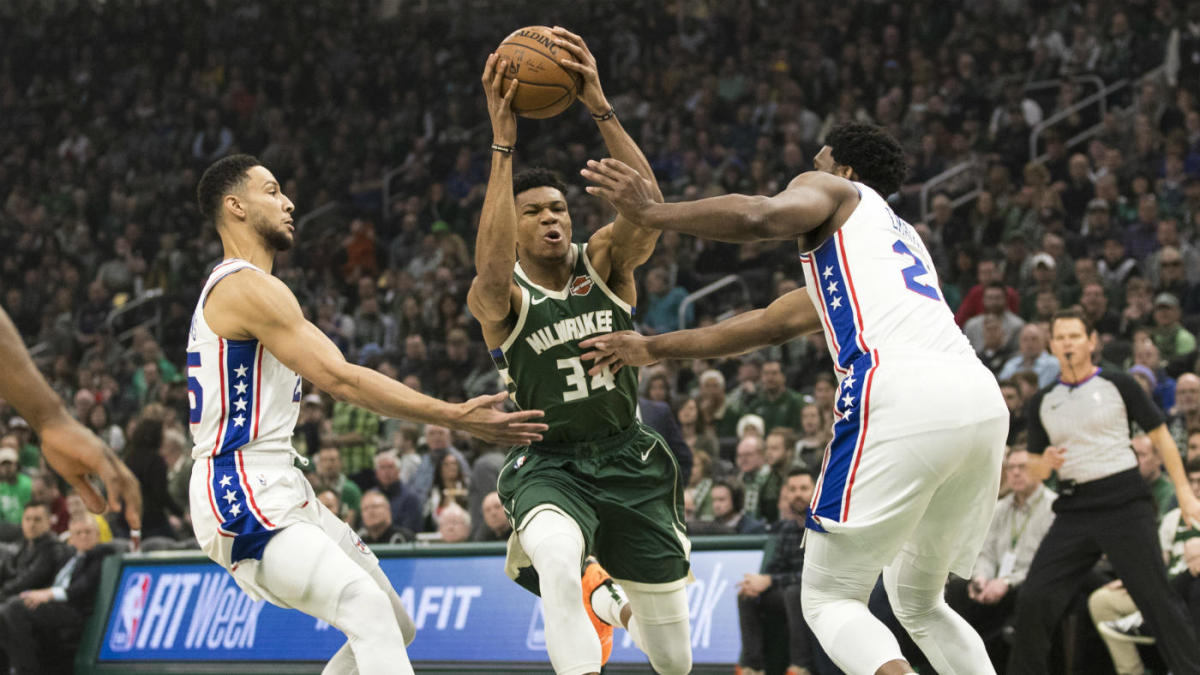 Giannis Antetokounmpo reminded everyone why he should be MVP of the NBA this season, putting up 52 points and 16 rebounds on Sunday, which turned out to be a Bucks loss to the Sixers.

The 50-point performance by Giannis marked the 11th different player this season to score at least 50 in a game, which sets a league record.

Giannis is the 11th player to score at least 50 points in a game in the 2018-19 season, breaking the NBA single-season record.