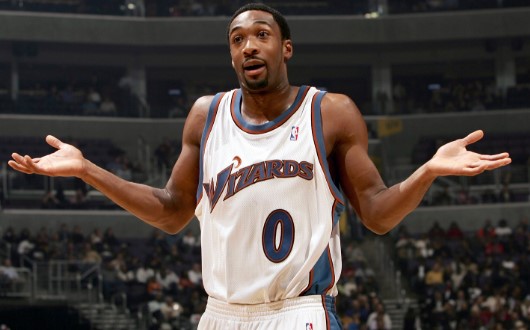 The Big3 league is heading into their third season, and they’ve added another former NBA All-Star: Gilbert Arenas. The league announced that the former Wizards star will be in the draft pool.

The Big3 has added two new teams this season, and will have 12 teams total. Other notable new additions for this coming season includes Lamar Odom, Steve Blake, and Will Bynum.