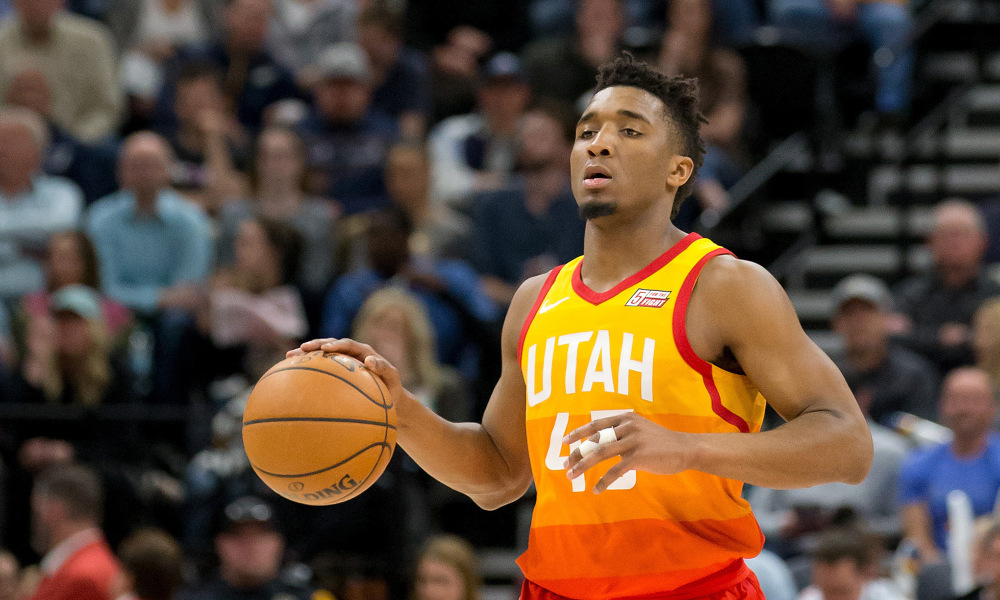 2018 Slam Dunk Champion Donovan Mitchell announced that he will not be participating in the contest this year.

Utah Jazz's Donovan Mitchell won’t defend NBA Slam Dunk title in Charlotte. “Right now, my mind is really on helping my team make a deep run second half of the season. I’m excited though for the weekend,” he said. https://t.co/aKBxaIIvpl pic.twitter.com/AiB4TOmx4f

None of the contestants have been named so far.