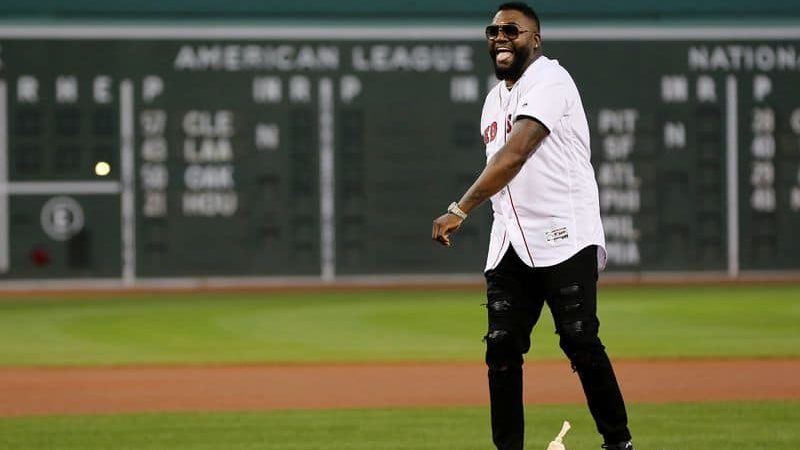 Legend David Ortiz said he is still trying to mentally process the shooting at a Dominican nightclub that seriously injured him and doesn’t know what led to the attack.

The retired Red Sox legend spoke to Univision in an interview posted online Friday, his first since being shot June 9.

Ortiz dismissed speculation that he was a target and said he wasn’t involved in anything shady that would have led to an attack.

“I don’t have enemies. I don’t know why anyone would want to do this to me,” he said.

As for any suspicion surrounding him, he takes it personally.

“I almost died, man,” he told Univision, tears in his eyes. “I was in a coma. People were criticizing me as if I deserved to be killed.”