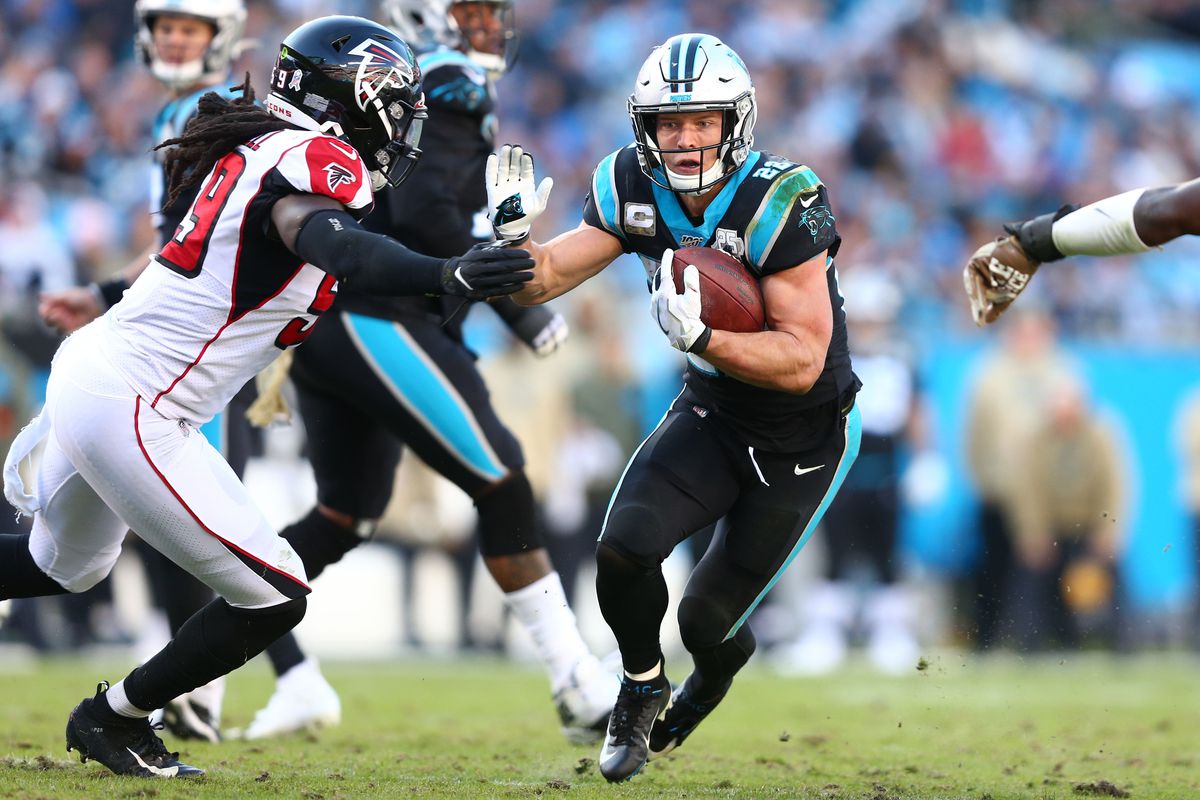 Kuechly added that the Panthers would see some NCAA highlights on the television screens in the locker rooms on Sundays, and that’s what he remembers most about his current teammate’s college career.

“Guys like that should be on TV more,” Bonnafon told The Athletic. “He was the face of college football, and nobody saw him play.”