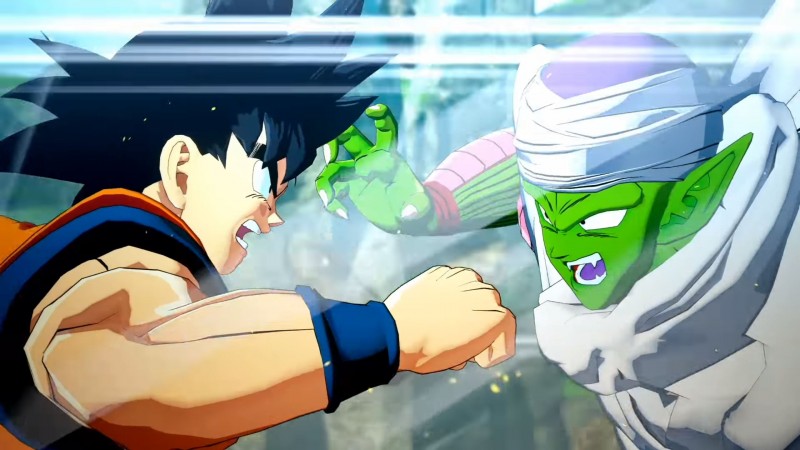 Bandai Namco is set to expand its Dragon Ball Z games, with the launch of a new role player game currently titled Project Z. Not much is known about the game, and not much is given away in the announcement trailer released by the developer.

The clip reveals that users will play as Goku, with the game rumored to focus on telling his story.

Project Z is set to be available on PC via Steam, as well as PlayStation 4 and Xbox One. The game is developed using the Unreal engine from CyberConnect 2, the developer behind the Naruto Shippuden series. Project Z will release at some point in 2019.