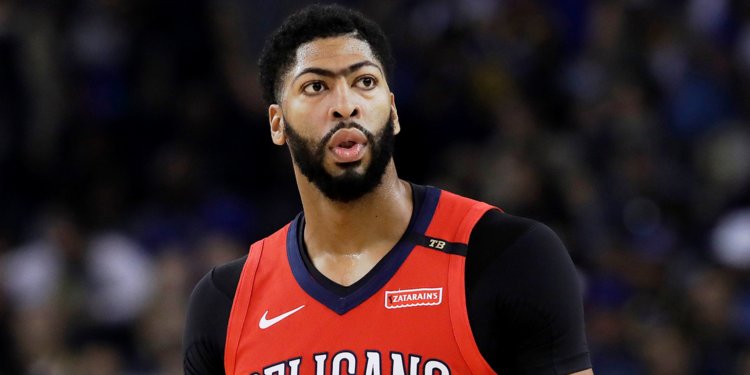 With less than two weeks away from the NBA trade deadline,  Adrian Wojnarowski of ESPN reported on Monday morning that Pelicans star Anthony Davis “has no intention of signing a contract extension” that would keep him in New Orleans and, in addition, he has requested a trade from the organization.

Agent Rich Paul has notified the New Orleans Pelicans that All-NBA forward Anthony Davis has no intention of signing a contract extension if and when presented and that he has requested a trade, Paul told ESPN on Monday.

Davis is set to be a free agent this summer, and wants to be in an organization that is capable of competing for a championship.

Rich Paul to ESPN on a preferred destination for Anthony Davis: "Anthony wants to be traded to a team that allows him the chance to win consistently and compete for a championship."