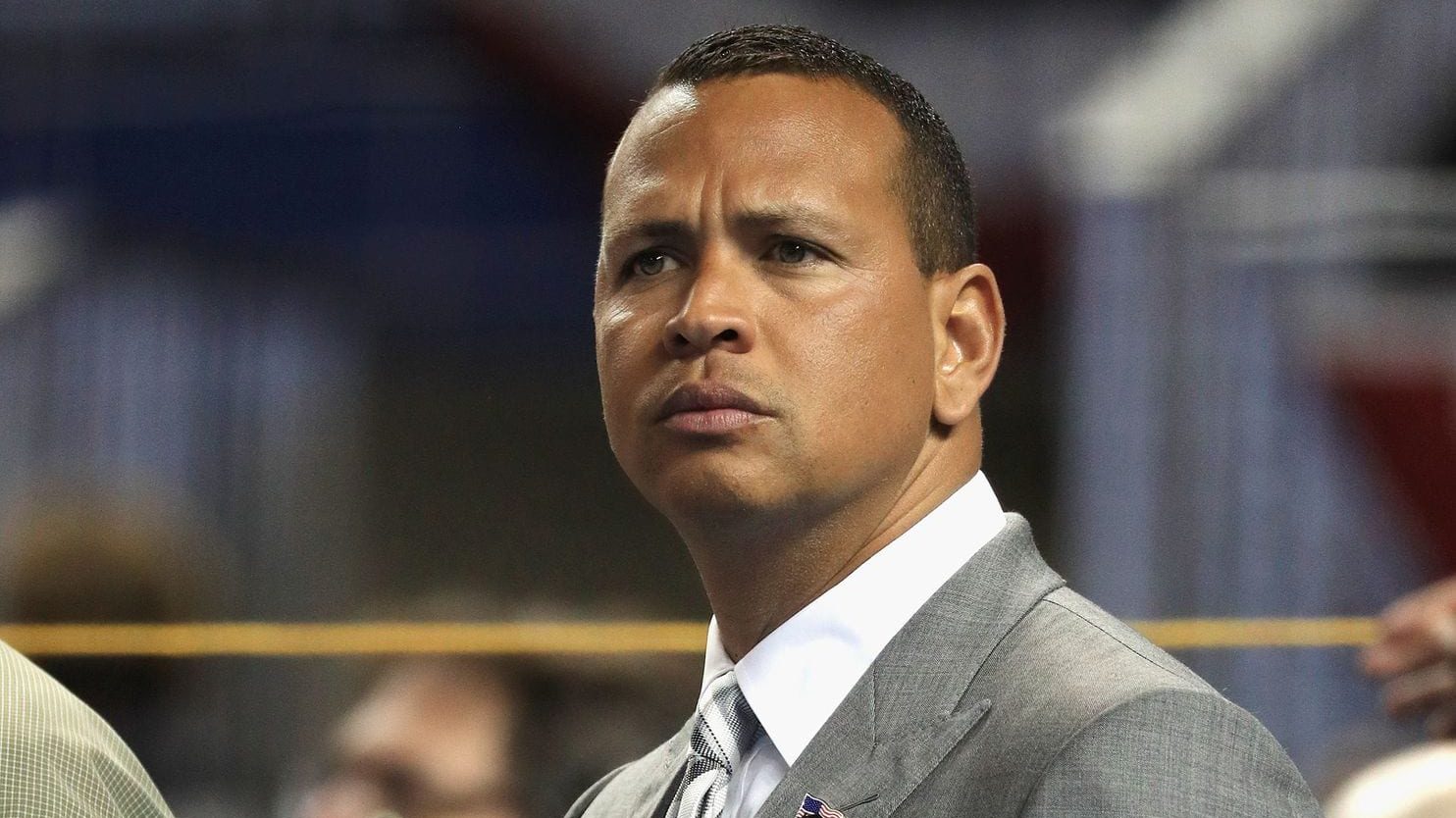 While Alex Rodriguez was calling the ESPN Sunday Night baseball game between the Phillies and Giants in San Francisco, he was reportedly robbed of “an estimated half-million dollars worth of jewelry and electronics”, stolen from a “black Nissan sport utility vehicle” rented by ESPN for Rodriguez and other employees.

According to a report from Evan Sernoffsky and Phil Matier of the San Francisco Chronicle, the burglary would have taken place between 9:00 pm PT and 11:00 pm PT, meaning that the incident occurred after the game and while Rodriguez and staffers were eating dinner.

Officer Adam Lobsinger, a San Francisco police spokesman, told the San Francisco Chronicle that “someone broke into a vehicle in that location and stole a camera, a laptop, miscellaneous jewelry and a bag.”

Details are still unraveling, more should come from this in the coming days.