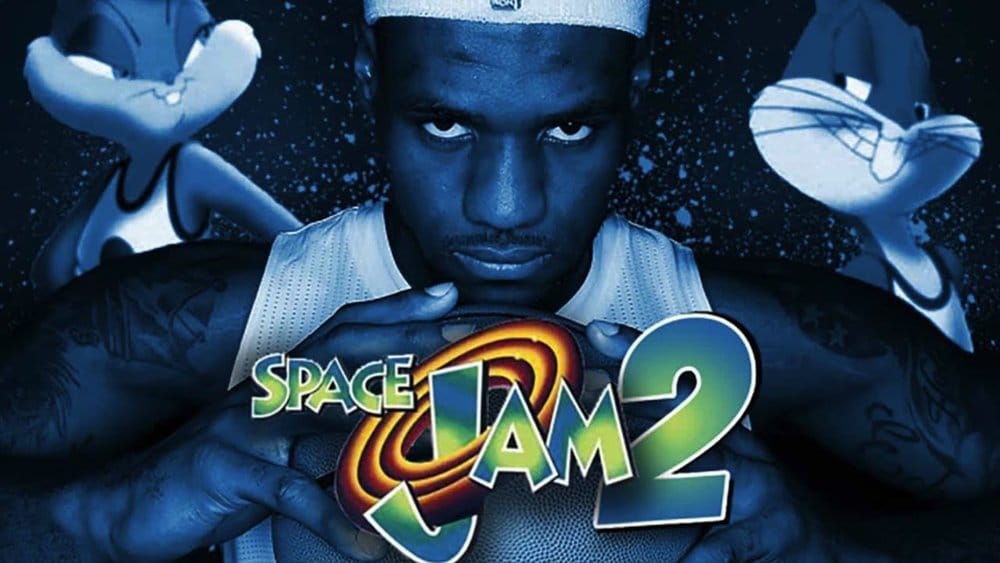 Filming for the much anticipated Space Jam 2 has begun, and TMZ has acquired some very brief footage from the early stages of shooting.

It features James alongside new teammate Anthony Davis, Draymond Green, Damian Lillard and a gimpy Klay Thompson in a gym. Thompson remains on crutches after having surgery for the torn ACL he suffered during Game 6 of the NBA Finals.

Not sure how Thompson’s injury will affect his role for the film.

The film will come out in June 2021, which would mark 25 years since the original Space Jam was released.