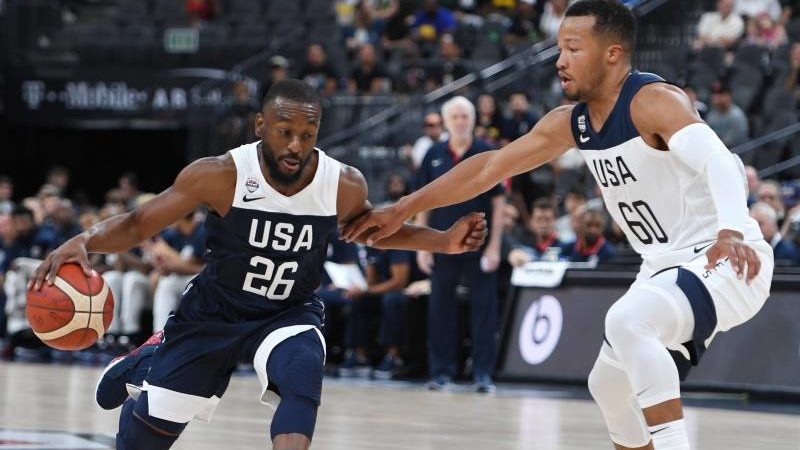 What a sad day for USA Basketball.

The United States have been eliminated from the World Cup with their 89-79 loss to France.

The United States had won 58 straight tournament games with NBA players in FIBA and Olympic competition before the loss.

Gregg Popovich took over for Mike Krzyzewski as head coach of the United States during this cycle.