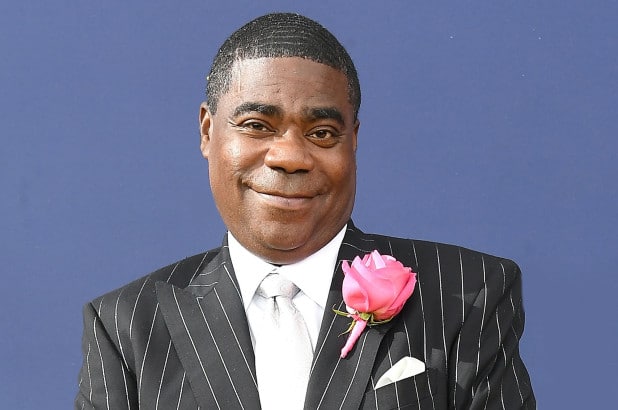 The 2019 ESPYS are set to take place on July 10 at the Microsoft Theater in Los Angeles, and they announced on Monday that longtime comic Tracy Morgan will host.

Tracy released a video on his twitter, sharing the news and also telling everyone that Bo Jackson still owes him two dollars.

Guess what??? I AM HOSTING THE 2019 #ESPYS! @espn going to let me shock the the world on July 10th on @ABCNetwork. @BoJackson is going to pay me me the money he owes me too! #redacted pic.twitter.com/SjO9v3srxl

Tracy continues to thrive after being involved in a near-fatal car accident in 2014 when a sprinter bus he was a passenger on collided with a tractor trailer on the New Jersey Turnpike.