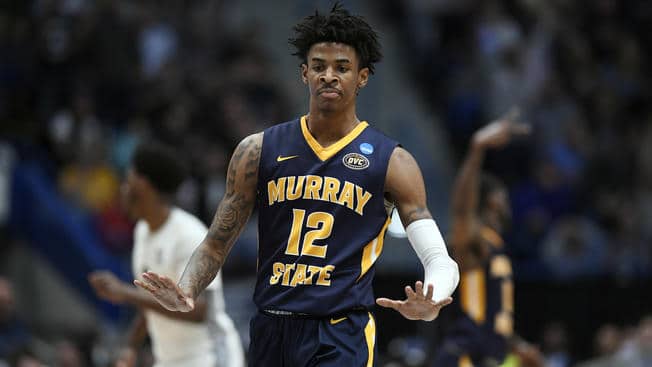 Upcoming lottery pick selection Ja Morant turned heads this past season at Murray State, and he will reportedly have endorsement deals before he’s even on a NBA team.

The Athletic’s Shams Charania reported on Monday that Morant will ink a deal with Nike, locking up one of the biggest prospects of the draft weeks before he finds a team.