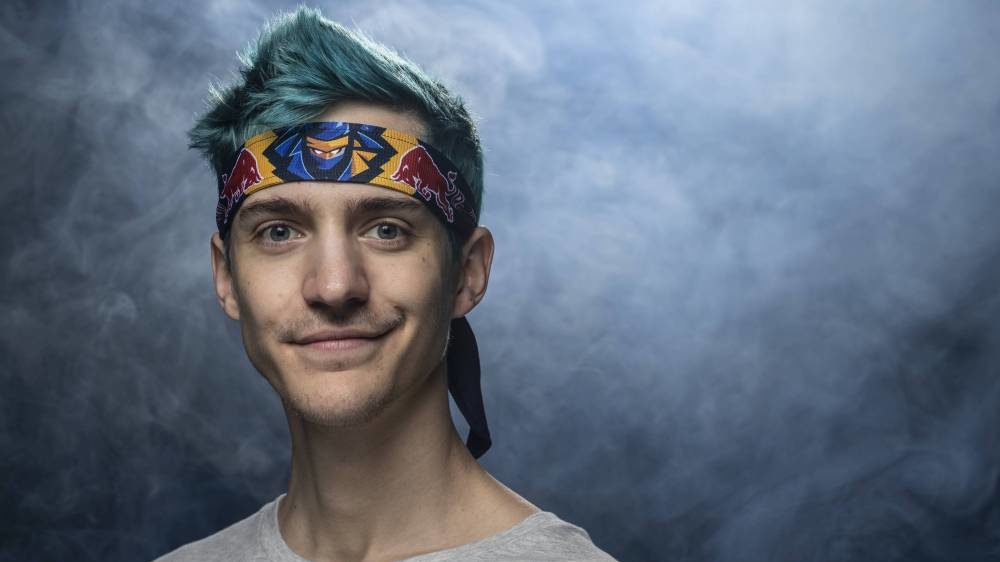 After making his mark by streaming Fortnite on Twitch, Tyler “Ninja “Blevins has announced that he is leaving Twitch to exclusively broadcast on Mixer.

The news comes after Ninja popped up everywhere at the first-ever Fortnite World Cup Finals in New York, solidifying his devotion to his game of choice.

“We’ve loved watching Ninja on Twitch over the years and are proud of all that he’s accomplished for himself and his family, and the gaming community,” Twitch said in a statement to The Verge. “We wish him the best of luck in his future endeavors.”