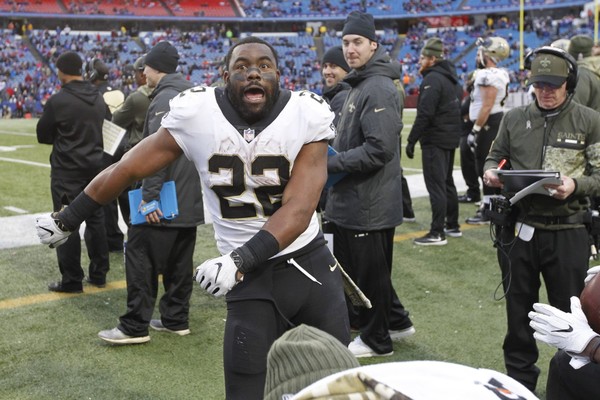 For college football programs, putting an emphasis on developing players to play on the next level is as high as it’s ever been.

Having alums in the NFL can benefit schools with their recruiting and infrastructure. Here is a look at the top colleges who have produced the most NFL players(active as of 2018).

The Sooners have historically produced many NFL greats, and the trend has continued in the recent years with players like Baker Mayfield, DeDe Westbrook, and Samaje Perine.

Not to mention some of the former Sooners who are in the later stages of their respective careers, such as Adrian Peterson and Sam Bradford.