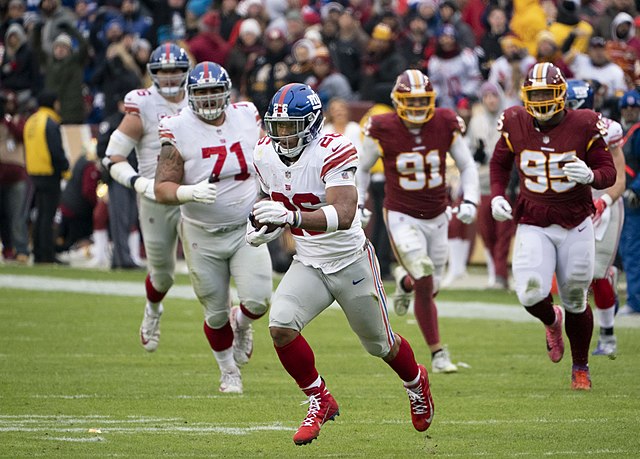 The Chicago Bears are in the midst of their best season in years, behind a great defense led by Kahlil Mack. While the defense has been the storyline, the Bears offense has been solid as well primarily due to the play of Tarik Cohen.

Cohen is a versatile offensive weapon having recorded a passing, rushing and receiving touchdown this year. Cohen is most utilized as a pass-catcher coming out of the backfield, as he has caught 69 passes for 717 yards and five touchdowns.