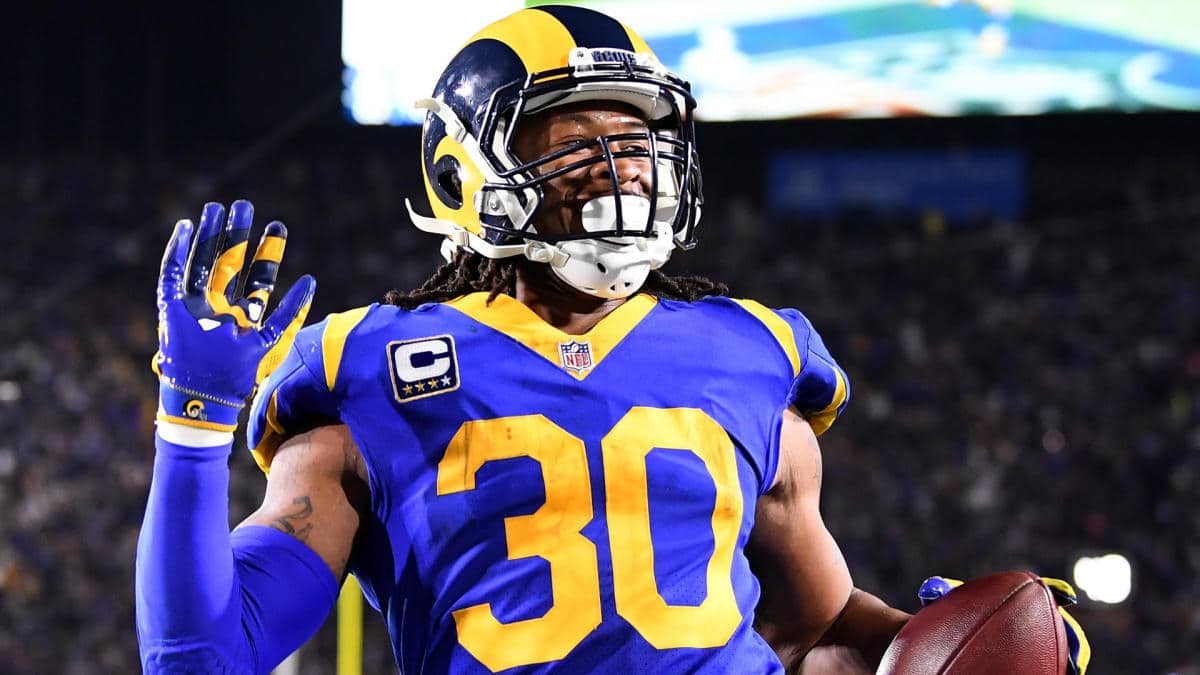 Los Angeles Rams play the Seattle Seahawks on Thursday night after losing to the Tampa Bay Buccaneers on Sunday.

Running back Todd Gurley has never been a fan of international games or those played on a short week.

“You know how I feel about Thursday night games,” Gurley said. “I feel like they are the dumbest thing ever.”

Todd Gurley rushed for 16 yards and two touchdowns on five carries against the Buccaneers. He caught seven passes for 54 yards.

“For the most part, if you aren’t really battling injuries or stuff like that, Thursday is kind of like a day you usually feel good anyway,” the running back said. “They played on Sunday, as well. … We just have a quick turnaround to go up to Seattle.”

Personally I like Thursday Night Football but I can understand why players don’t.