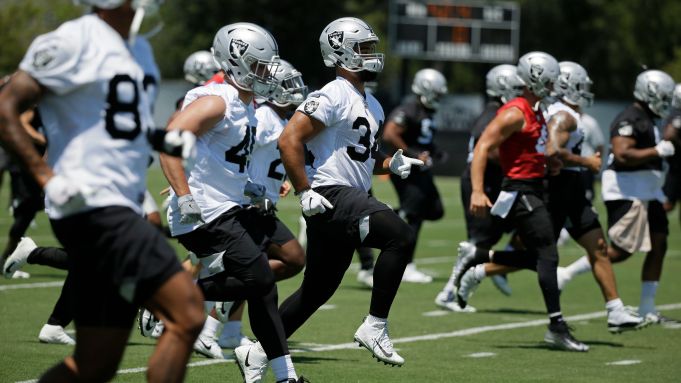 Hard Knocks, HBO’s popular inside look into an NFL franchise that airs every summer, is headed to the AFC West in 2019. It was announced on Tuesday evening that the Raiders’ upcoming offseason will be highlighted on the show, which will run from Aug. 6 to Sept. 3, 2019.

"Everybody wants to be a Raider. Now they’ll find out what it takes to become one."

There will surely be plenty of soundbites from the likes of head coach John Gruden and newly acquired receiver Antonio Brown.