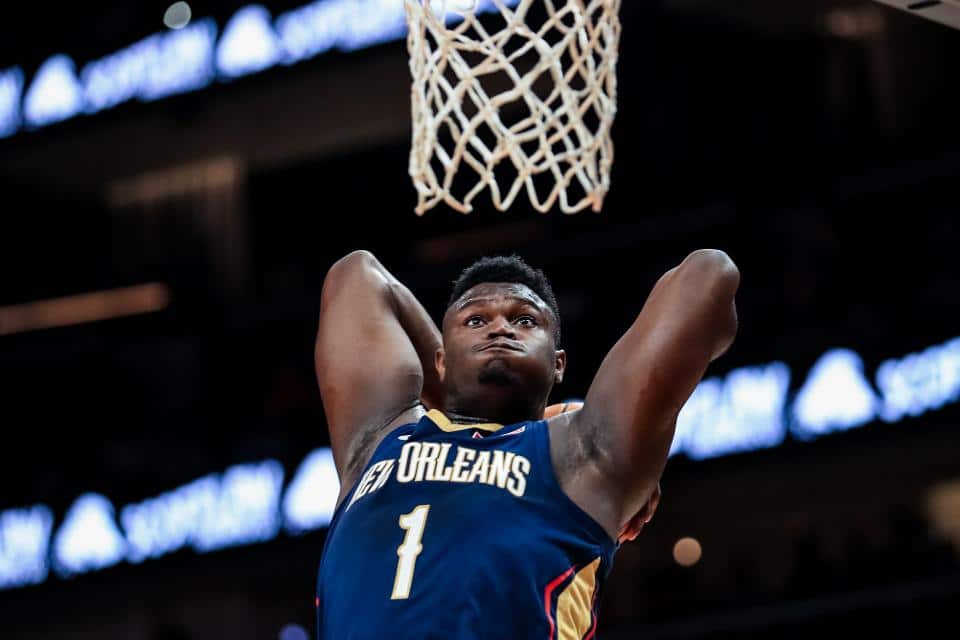 The NBA GM’s survey is out.

The league general managers offered their insight and gave their MVP, MIP, playoff, and NBA Finals predictions for the 2019-20 season.

The GM’s also came to some intriguing conclusions. A few of them being LeBron James is no longer the best small forward, Giannis is the player 86% of general managers would start a franchise with, and Nickeil Alexander-Walker is the steal of the 2019 NBA draft.

While these franchise decision makers have offered their hot (and cold) takes on this NBA season, our perspective is a bit different.

We believe the NBA GMs’ pick to win MVP was way too safe. Also, they left out one of the biggest sleepers of the 2019 draft in their top 3 picks to win Rookie of the Year. Not to mention, we completely disagree with the general managers take on who the best center in the NBA is.