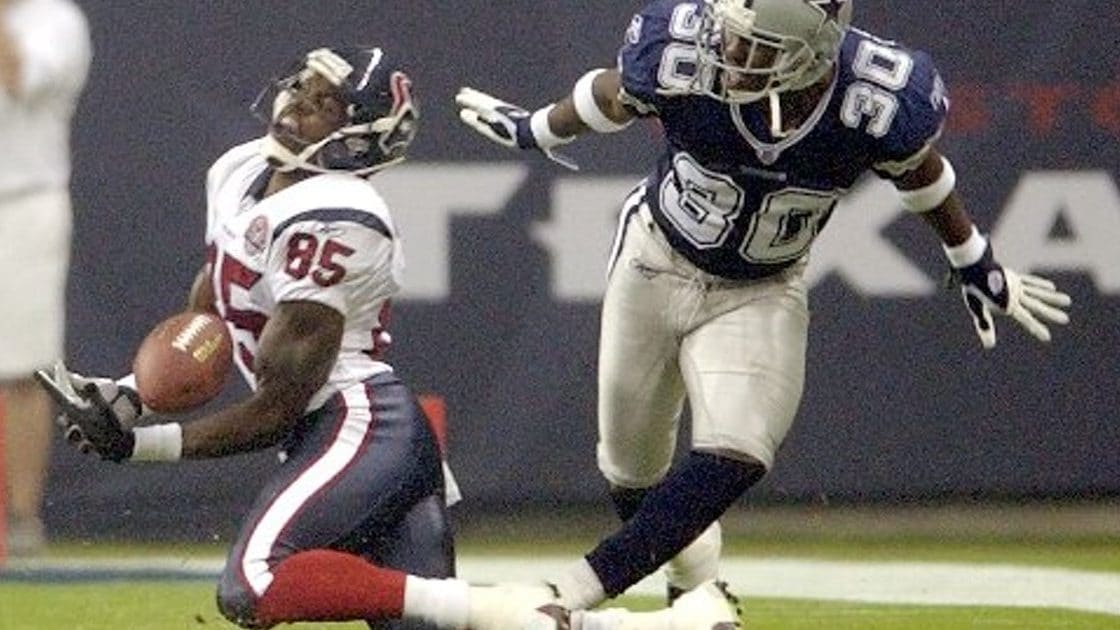 Since the Houston Oilers left town in 1996, south Texan fans were feenin’ for a pro football team for years. The wait was finally over in 2002 when the Houston Texans were launched.

With a new retractable roof stadium called Reliant stadium(now NRG stadium), and newly installed field turf(which was relatively new in 2002), the Texans were ready to be showcased as the NFL’s newest franchise, who decided to put their inaugural game on ESPN’s Sunday Night Football against the Dallas Cowboys.

Some backstory for both teams heading into the game: the Texans were led by head coach Dom Capers, who previously coached the newly established franchise, the Carolina Panthers from 1995-1998, and would eventually be known for his time as defensive coordinator for the Green Bay Packers from 2009-2017, playing a big part in their Super Bowl 45 win. The quarterback was no. 1 overall pick David Carr, the older brother of now Raiders quarterback Derek Carr.

The Cowboys, on the other hand, was far from their dominance in the 1990s. Emmitt Smith and Darren Woodson were the only mainstays from those dynasty years, but with Dave Campo(who?) as their head coach, and Quincy Carter as their quarterback, the Cowboys were not deemed as a competitive team.

On so on this night, September 8, 2002, Houston fans rejoiced and got a glimpse of what was hopefully to come, as the Texans won their first game, 19-10.

The win, however, didn’t set the tone for the rest of the season. The Texas struggled in their first season, as most franchise teams will, finishing 4-12 and last in the AFC South. While Carr was talented, he didn’t have the line or receivers to fulfill his potential: he was sacked 76 times that season, which still stands today as the most times a quarterback has been sacked in a season.

It would take nine years before Houston fans would finally see their team in the playoffs, but on this night in 2002, the lore of the Texans was established.