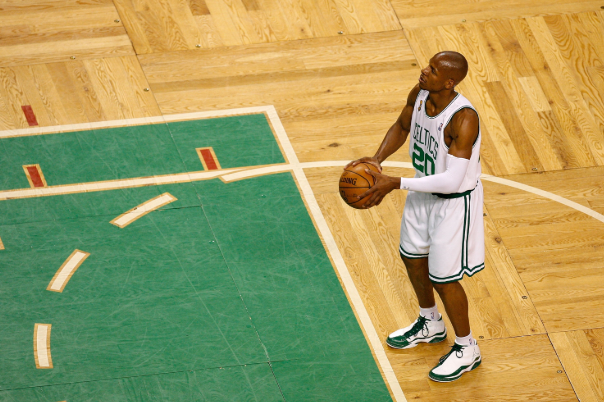 One of the most underrated aspects to any players game in the NBA is their ability to knock down free throws, especially at the end of close games.

Guys like Shaquille O’Neal and LeBron James have legitimately taken away from their legacies due to their inability to hit what should be the easiest shot on the floor.

Then there are players like Larry Bird, Reggie Miller and more recently Stephen Curry who are near automatic at the line. Guys that can go to the charity strip a dozen times in one game and will hit every shot.

Those are the players that are the focus of this list as we look back at the 20 greatest free throw shooters in NBA history.