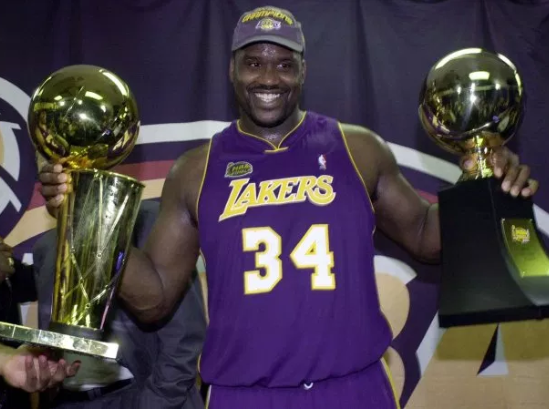 The best players in the history of the NBA make a name for themselves in the Finals, as iconic performances in those games can ascend players to legendary status.

Bill Russell, Magic Johnson, Larry Bird and Kareem Abdul-Jabaar are some of the best champion players in the history of the NBA.

Yet none of those Hall of Famers made this list for the best NBA Finals performances of all time.