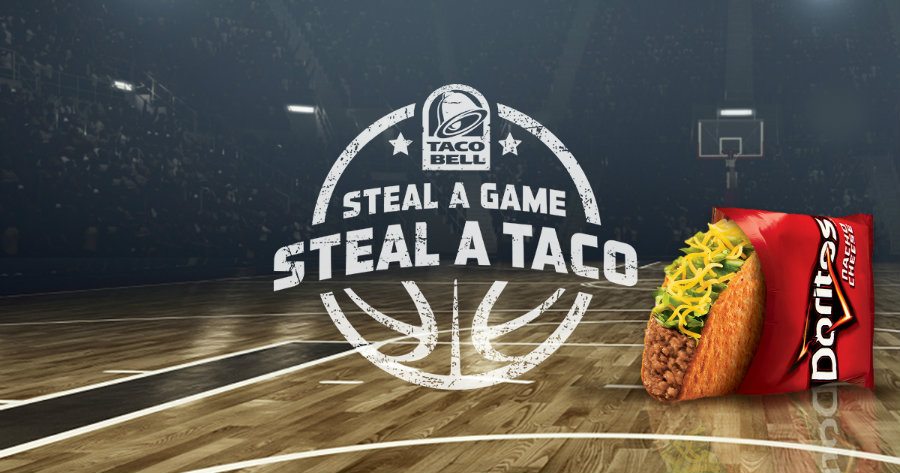 Taco Bell’s annual NBA Finals campaign is back once again, as the company promises free tacos if a road team can steal a game in the NBA Finals once it starts next week.

“Taco Bell will again bring another exciting reason to tune in to the NBA Finals by offering fans of all teams the chance to root for free tacos,” Kerry Tatlock, head of marketing partnerships with NBA, said. “Taco Bell continually thinks about putting the fan first, and they consistently deliver on that promise.”

If a team comes through with a road win during the Finals, fans will win a free taco at participating Taco Bell stores on June 18 from 2 p.m. to 6 p.m.