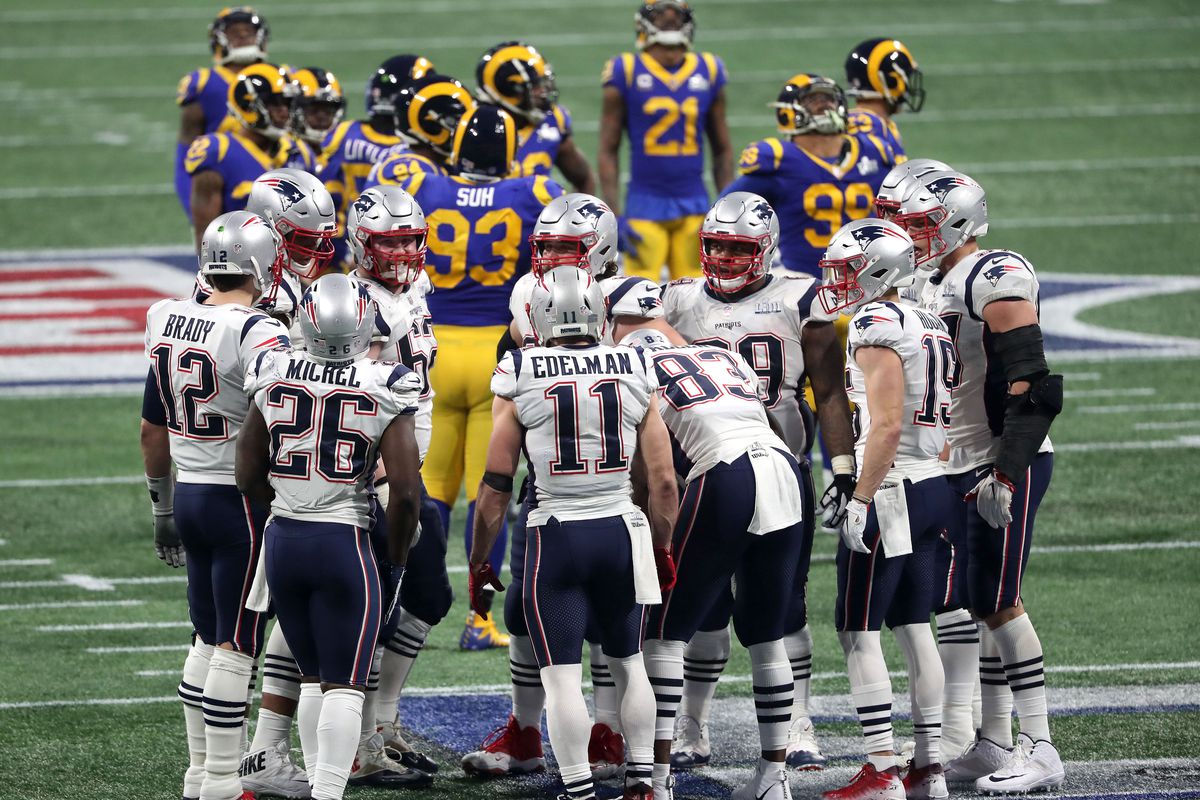 Super Bowl 53 turned out to be the lowest scoring game in Super Bowl history, with the Patriots coming out on top, 13-3. The win marked the 6th Super Bowl win in franchise history, tying the Steelers for most all-time.

However, the lack of excitement from the game led to a bunch of unfulfilled fans. Check out these tweets from NBA players, who had a lot of time on their hands:

Anyone got a new show for me to start on Netflix ?

This a good hockey game