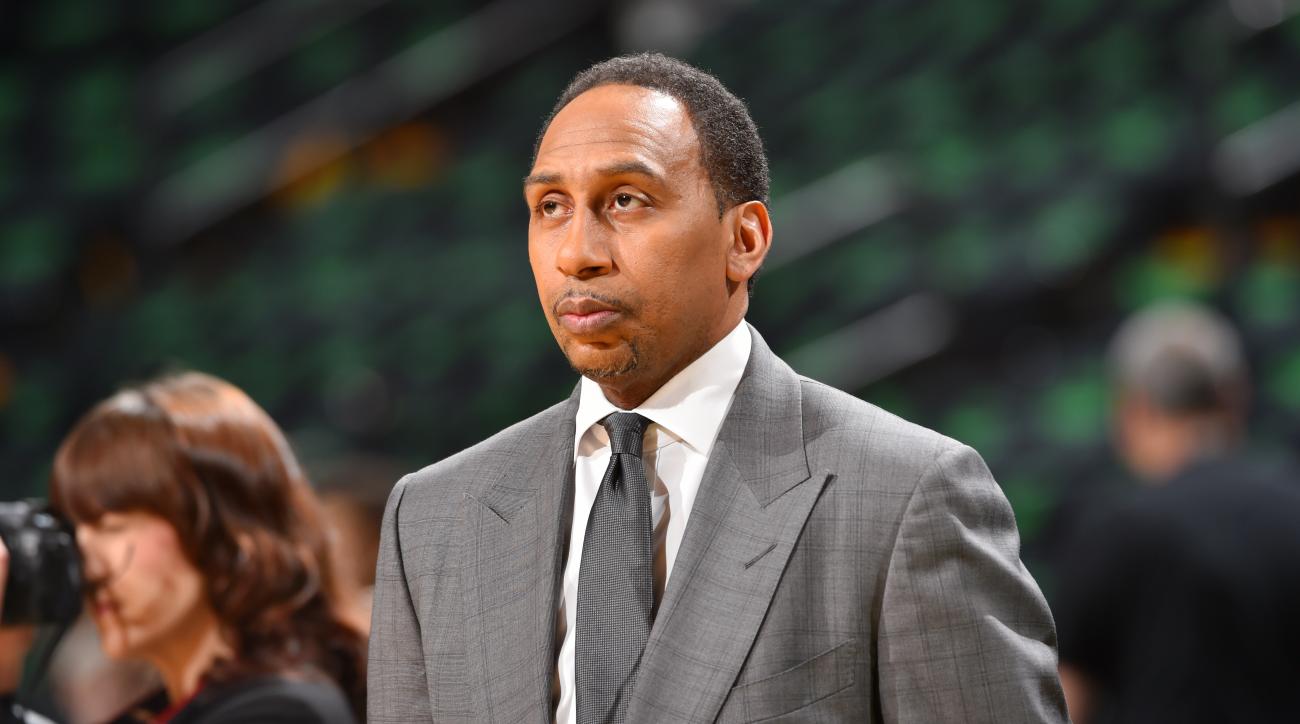 ESPN’s Stephen A. Smith posted a flashback video of him hitting jumpers while wearing a baggy suit during the 2012 NBA Finals in Oklahoma City.

Even with a baggy suit, ya boy still gets buckets ??? #TBT pic.twitter.com/AJZPmwYSvI

Many forget that Stephen A. played college basketball so it’s evident that he has some game, and still has his jump shot.