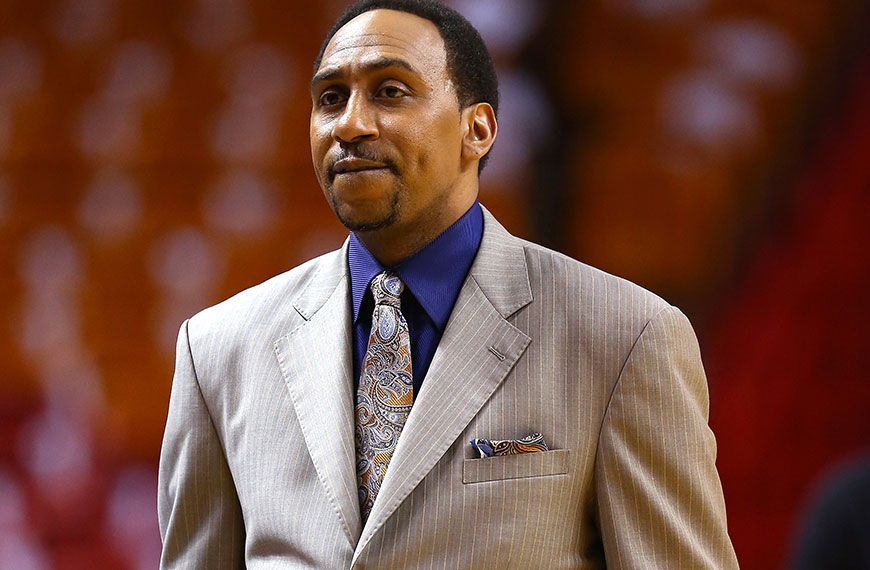 It’s rare you see something like this on TV, especially ESPN.

ESPN’s First Take host, Molly Qerim COMPLETELY cuts off Stephen A. Smith after he brought up the political conflict between Israel & Palestine.

The conversation started with Max and Stepehen A. discussing the recent drama between Rocket’s GM Daryl Morey and Chinese partners, but things eventually escalated.

The two hosts were talking about Adam Silver’s take on the situation between the NBA & China and how the commissioner supports Morey’s right for free speech, but regrets upsetting fans from China.

However, the conversation took a turn that ESPN couldn’t handle.

Watch Stephen A. Smith get completely cut off by ESPN towards the end of the video: