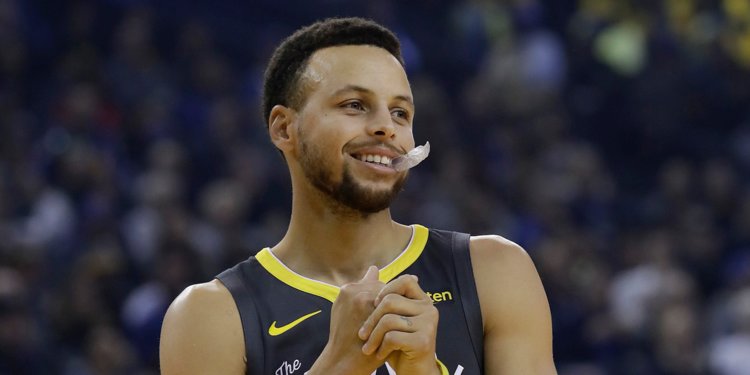 Earlier this week, Steph Curry appeared on a podcast and had some comments over the fact that he doesn’t believe a man truly landed on the moon.

Curry met with reporters on Wednesday and admitted that it was just a joke, calling it a ‘silent protest.’

NASA also sent Curry an invitation to the lunar lab at the Johnson Space Center, to which he said he was happy to take up NASA on the offer.