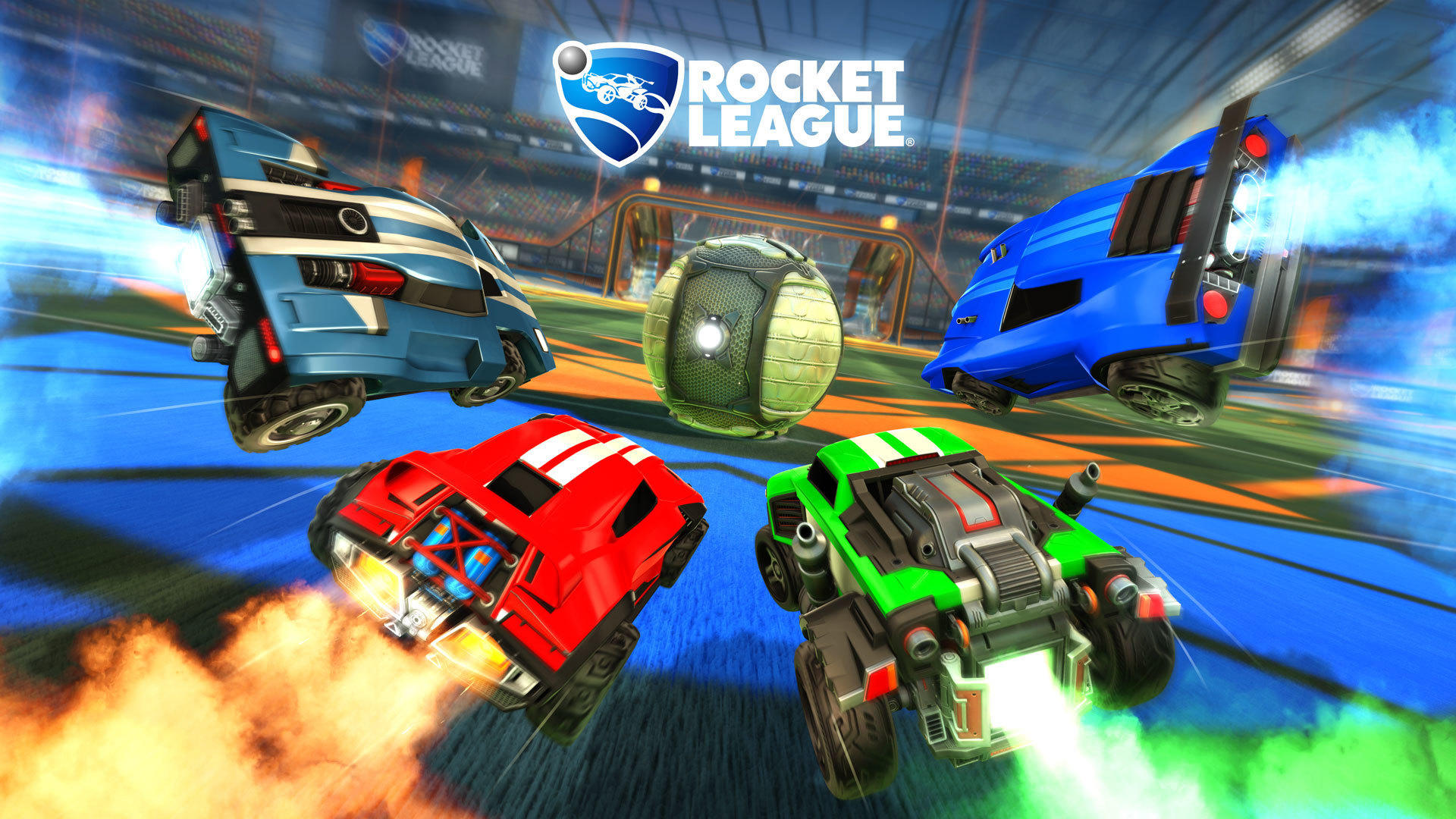 After opening its doors to Xbox One, Nintendo Switch and PC players for Fortnite, Sony now allows the kick-off between PS4 owners and Rocket League players from other platforms to take place.

At first, cross-console plays were only limited to PS4 and PC players. Rocket League developers Psyonix were waiting for Sony’s approval to open up the barriers but the idea was turned down due to a policy change last year. Following months of pressure on Sony from both Fortnite and Rocket League fans, the Japanese video gaming giant eventually backed down and gave its users a full cross-play experience.

While matchmaking is set to default, players will soon be able to create custom matches just to team up with friends from other platforms in the upcoming patch.