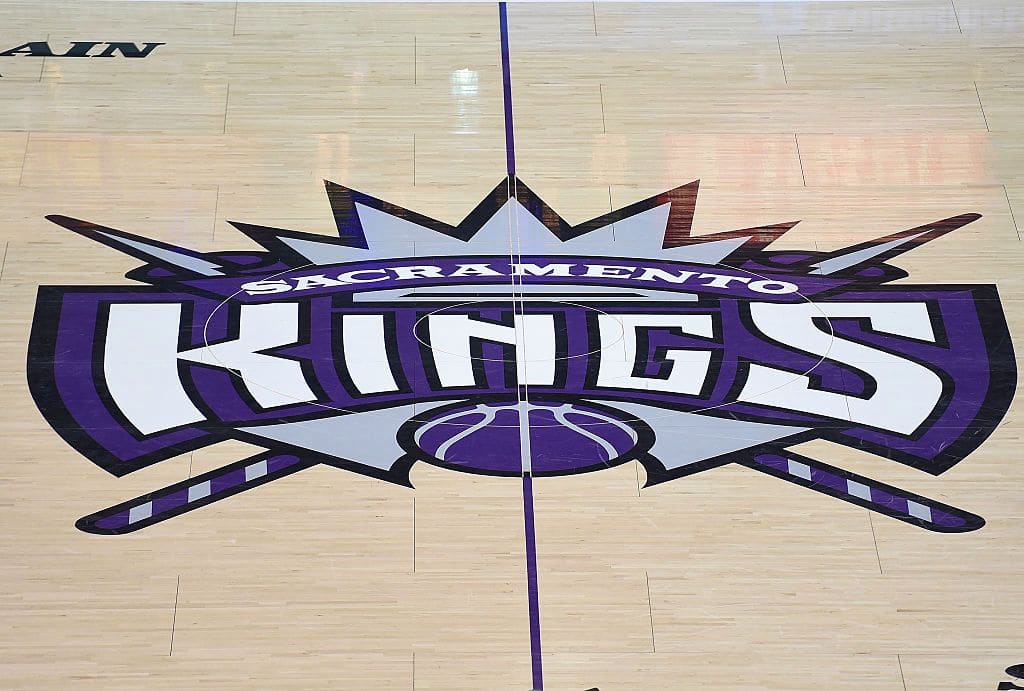 In 2015, Jeff David spent his time stealing more money from the Kings’ organization than most of the players earned during the 15-16 season.

Led by David, they had begun discussions with several corporations for the naming rights for their new arena and training facility, which were under construction, ESPN reports.

David briefly mentions why the Kings decided not to leave Sacramento.

“The team almost left the city, and it was the people and companies of Sacramento that kept it there.”

“It tells a better story.”