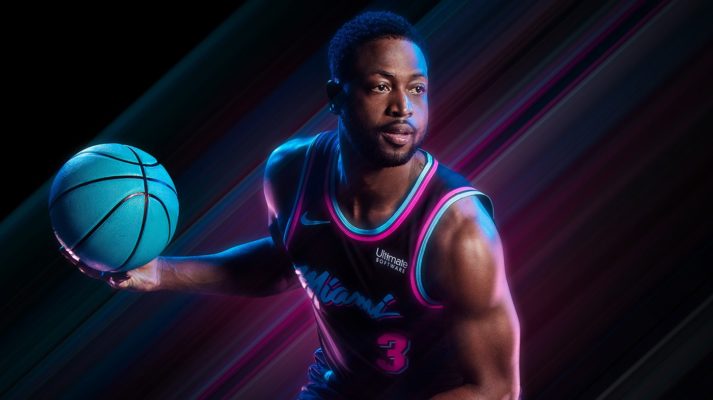 NBA city jerseys have taken us by storm. Engineered with creativity and pride, each NBA team crafted a jersey that is connected to their city. The merchandise is selling hot off the press before they even hit the racks. From court-side to nosebleeds, you’ll see fans throughout the arena representing their home team in new city gear.

The new looks have brought a unique vibe to the games and have given us another reason to tune in to late night NBA basketball or go see a game live. The players are even buzzing over the fresh city jerseys on social media.

Teams like the Miami Heat are all in on their city edition look, revamping the court to the display the Vice colors and logo.

On the other hand, some teams haven’t fully embraced their city theme to this extent. While the jerseys have been crushing it in sales and on social media, naturally we have our winners and losers.