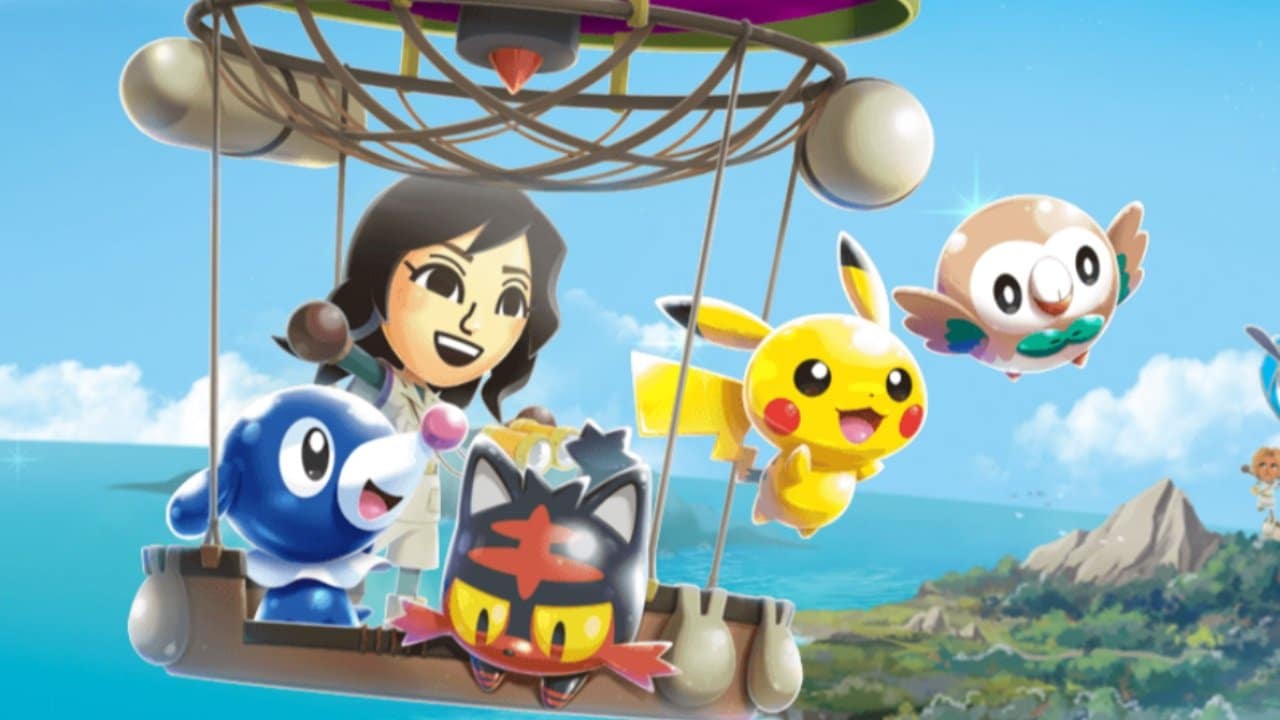 Having already launched in Australia for Android, Rumble Rush is an action game that encourages players to clear stages as fast as they can while collecting upgrades and wild Pokémon along the way. Starting out with a single Rattata, players can then unlock different Pokémon by defeating bosses on each island. Additionally, every two weeks the islands you’ve already explored will change, offering you up different Pokémon to catch.

Developed by Ambrella, similar Rumble Rush games have already been created for 3DS and Wii U. It also should be noted that the game has released in Japan earlier today as Pokémon Scramble. Interested players can download Pokémon Rumble Rush for Android now; an iOS version will be releasing soon.